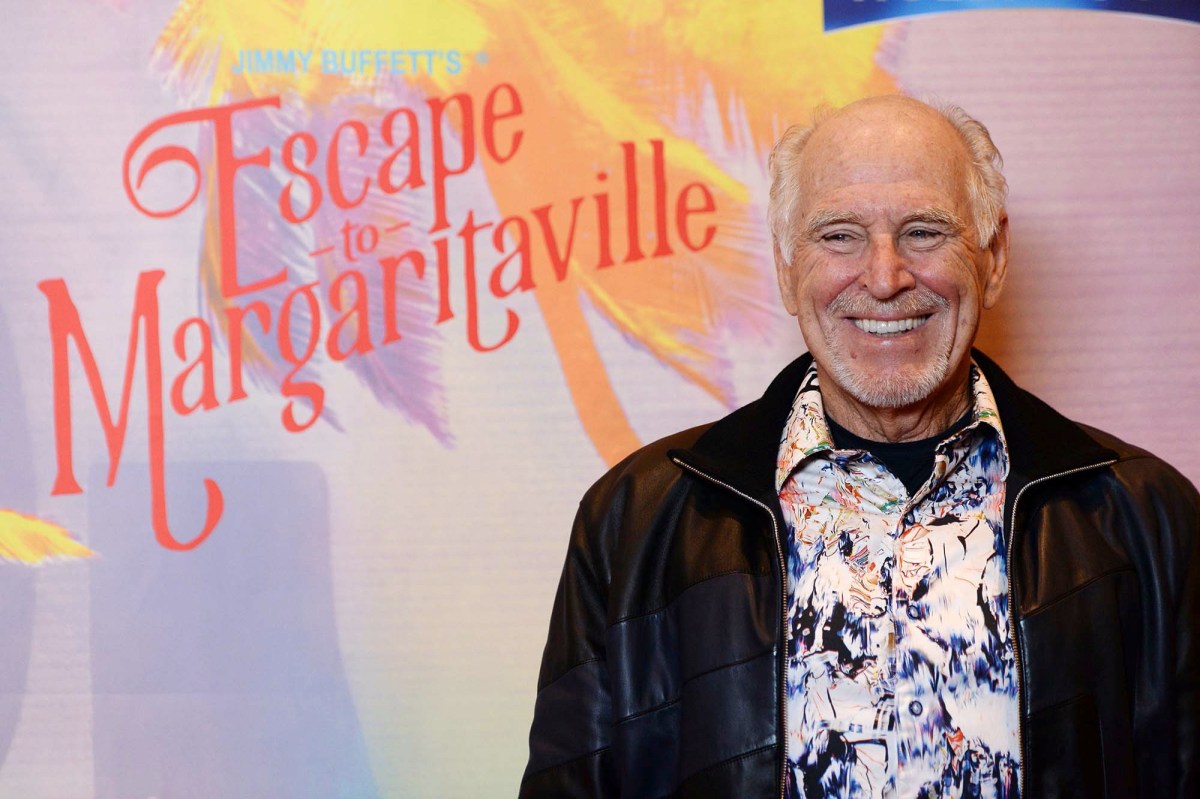 Jimmy Buffet is no longer “wastin’ away” in his Palm Beach mansion.

The “Margaritaville” singer has sold his luxury Florida estate for $6.9 million.

Buffet, who owns the Margaritaville restaurant chain, first listed his three-bedroom home for $7.6 million in October, according to Mansion Global.

The property sold in late November. Property records show Buffet bought the mansion for $5 million in 2011, the outlet says.

The 4,783 square foot spread was built in 2003 and has three bedrooms and three-and-a-half bathrooms.

Buffett also has homes in the Caribbean Island of St. Barts and Beverly Hills, according to Variety.

Are Mandates coming back?!?! #shorts
US Real Estate Market Forecast 2023: Insights for Buyers & Sellers in the Housing Market
Why does the US think it’s OK to try and RULE the WORLD?!? #shorts
Real Estate Equity Waterfalls Explained
Don’t Invest In A Condo, Invest In A House #realestateinvesting #realestate