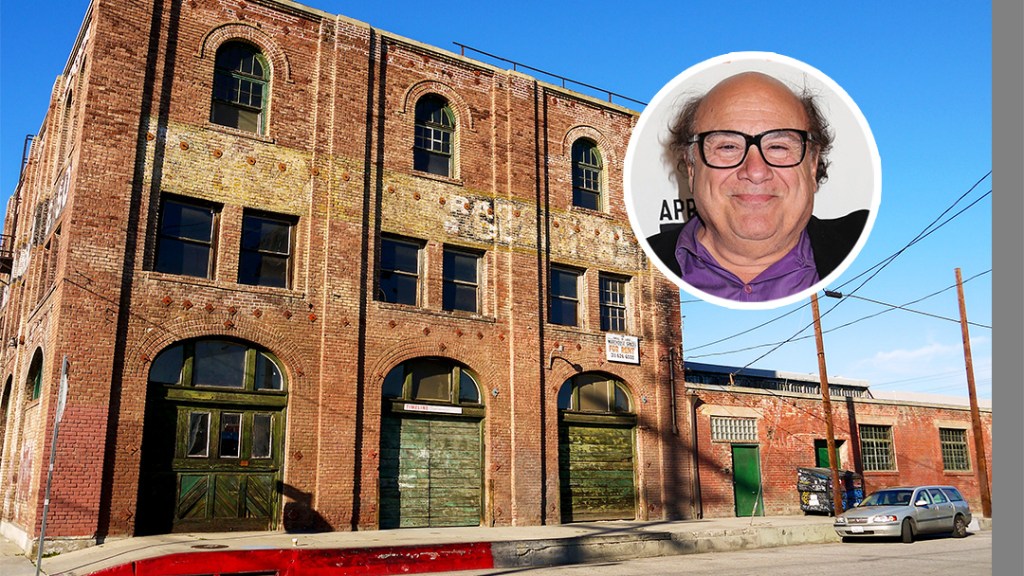 The COVID-19 pandemic has messed with a lot of things – the world’s health, the economy, and socializing with others, just to name a few. The movie and television industries are victims of the virus, as well. Along with a lengthy halt in filming, productions staying confined to studio lots, and Warner Bros.’ recent shocking announcement, “It’s Always Sunny in Philadelphia’s” distinction of being the longest-running live-action comedy series in TV history has also been postponed!

The popular FXX show finished airing its 14th season in November 2019 and the green light for a 15th was finally given this past May. Currently tied with “The Adventures of Ozzie and Harriet” in longevity, the 1952 classic will be knocked out of place as soon as “It’s Always Sunny” hits the small screen again, which now isn’t set to occur until some point in 2021.

Though I have never seen a single episode of the series, I am very familiar with its main location, Paddy’s Pub, the divey Irish bar owned by Frank Reynolds (Danny DeVito) and run by his children and their ragtag group of friends. The site, known as the Nate Starkman & Son Building in real life thanks to the ghost signage gracing its front leftover from a record label that inhabited the structure in the ‘80s, is one of my favorite spots in all of Los Angeles, not to mention one of the city’s most often filmed.

Purported to be in South Philly on the corner of 3rd and Dickinson Streets (or 2nd and Dickinson, depending on which episode of “It’s Always Sunny” you’re watching), the Starkman Building is actually located at 544 Mateo St. in downtown L.A.’s’ Arts District.

According to the Los Angeles Historic Resources Inventory, the stunning property, which is also known as the Pan Pacific Warehouse, was originally built as a factory for Brinstool Paint Co. in 1908.

For more Dirt on the Nate Starkman & Son Building from “It’s Always Sunny in Philadelphia,” click over to the gallery.

Do you think Electric Cars are GOOD for the environment? Think again! #shorts
Housing: What to know before buying a home in 2023
Jan. 2023 Foreclosure & Mortgage Delinquencies UPDATE
REDFIN: Lies EXPLODE in Housing Market Reports
Real estate outlook 2023: What buyers, sellers, and investors need to know