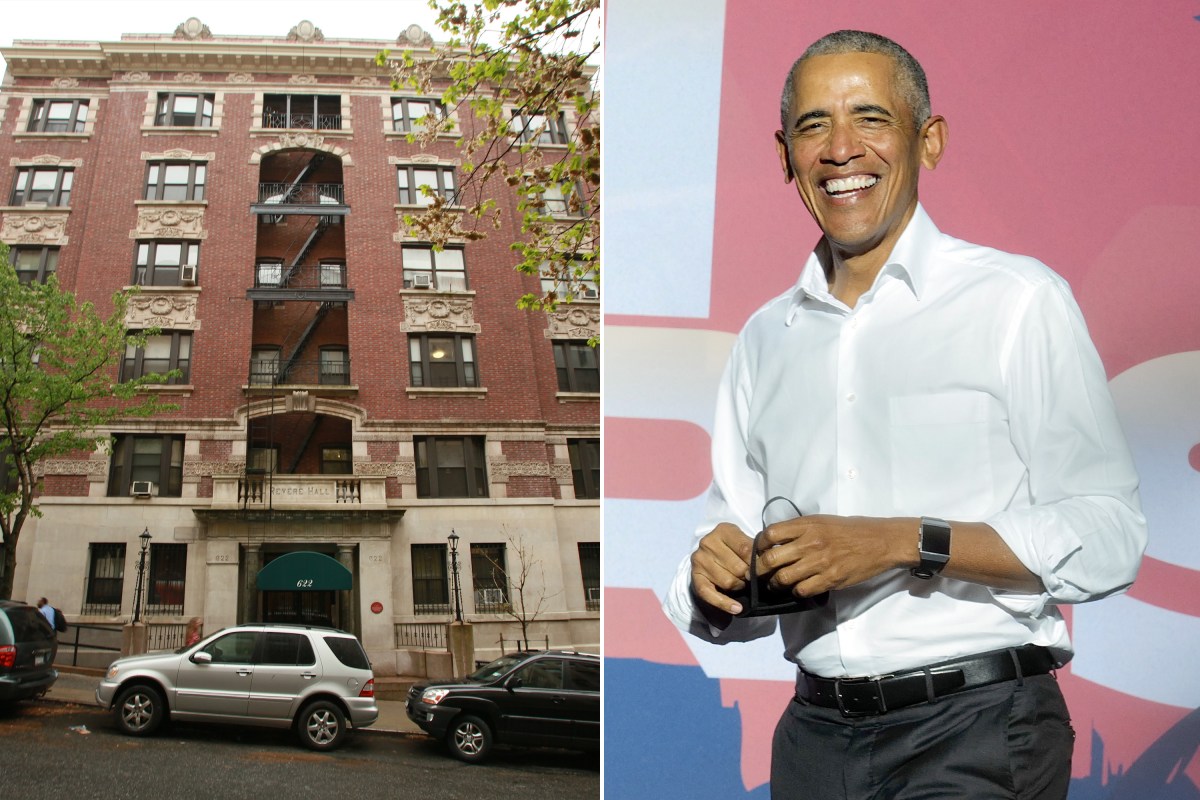 The Upper Manhattan apartment where former President Barack Obama crashed as a college student is back on the market for $1.45 million.

Obama, 59, lived in the three-bedroom, two-bathroom apartment at 622 West 114th St. when he was studying political science at Columbia University in the 1980s.

The commander in chief isn’t the only notable former resident. Legendary filmmaker Cecil B. DeMille also once lived here, from 1906 to 1913, according to a plaque outside the landmarked, six-story building.

The renovated co-op, between Riverside Drive and Broadway, comes with a windowed, eat-in kitchen. The listing was first reported by People magazine.

Obama also lived in a third-story walk up at 142 West 109th St., while he was a Columbia undergrad, as The Post previously reported.

Buying A $5,000 House: Cheap Houses For Sale 😱
If you’ve been thinking of getting into house flipping, it’s time to take action!
4 Resources for Investors To Stay Ahead
2023 HOUSE PRICES – Do NOT Submit Any Offer Until You Watch | Buying a Home 2023 Buyers Market 2023
Home Sales Fading: Florida Housing Market Update