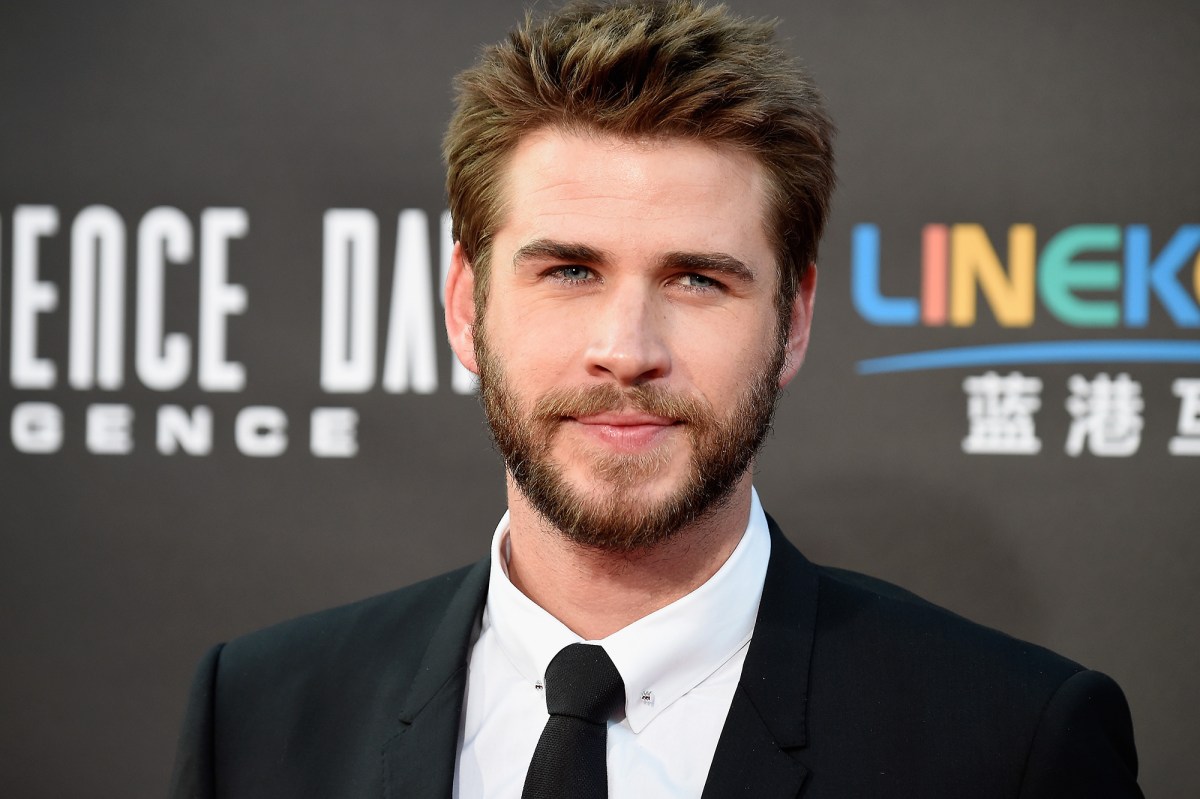 Liam Hemsworth is cutting his losses and moving on, despite losing millions in the bargain.

The “Hunger Games” star has sold his 7.4 acre Malibu estate that he shared with his ex-wife Miley Cyrus for the bargain basement price of $3.6 million — almost half of what he bought it for in 2014.

The cut rate price is due to the Woolsey Fire that ravaged the area and the home in 2018, burning it almost to the ground.

The unidentified buyer bought the two lots the former home stood on, a burned out concrete foundation, “an untouched pool, plus acres of semi-charred rolling hills,” according to Dirt.

Back in 2014, when Hemsworth bought the property for $6.8 million, the site notes the spread included “a long driveway that meandered over a gurgling creek, an updated 1950s ranch-style house, a recording studio, detached writing studio, concrete barn, and a big grassy lawn. The property is nestled deep into the rolling Malibu hills, within a private gated community where other homeowners include Megan Fox, Emmy-winning producers Marcy Carsey and Richard Appel, and helicopter heiress Cindy Robinson.”

Cyrus loved the place so much she wrote her song “Malibu” about it and bought the smaller house next door — which somehow survived the fire and which she still owns.

As for Hemsworth, he now lives outside Sydney, Australia and dropped $4.25 million on a spread in Byron Bay.

Are you ready to buy your next real estate?
$3.6MM Luxury House Flip Before & After – Farm House Renovation Before and After, Luxury Home Tour
Build Massive Wealth Investing in Real Estate – The 3-10 Real Estate Investing Strategy
Don’t Invest In A Condo, Invest In A House #realestateinvesting #realestate
Housing Market and The Economic Recession: A Look into 2023 Real Estate