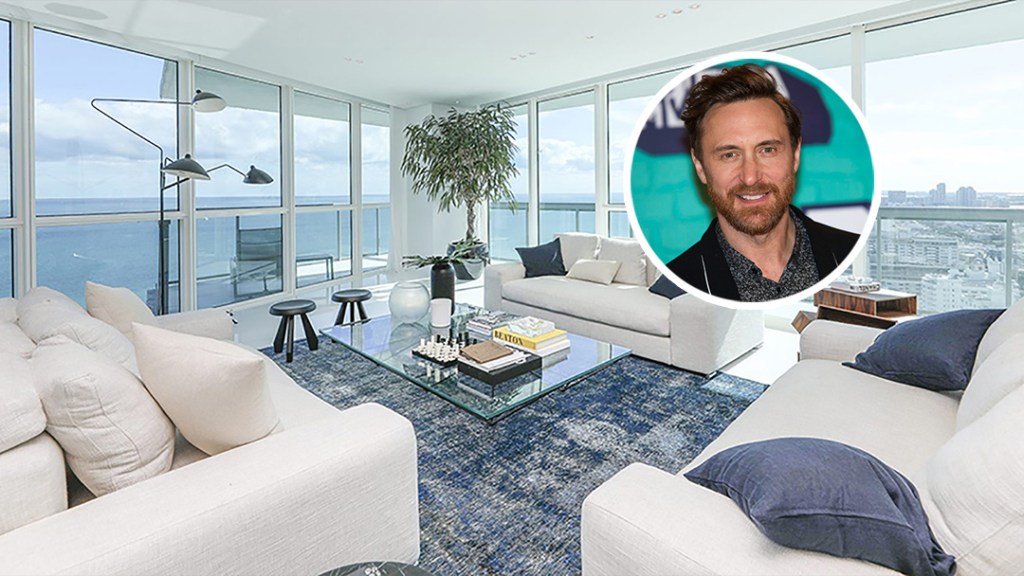 Traditionally, well-meaning parents have encouraged their kids to pursue careers in stable professions — medicine, law, finance, even technology. However, non-conformists might consider pointing their progenty to another, less conventional career path: DJ.

Their income limited only by their tolerance for massive amounts of time spent in airplanes and hotels, the world’s top DJs easily outstrip the earnings of the best doctors and lawyers, not to mention rockstars and Hollywood A-listers. In the pre-COVID days, they hauled in outrageous sums of cash, bouncing around the world with little more than a flash drive of party tunes and some carry-on luggage — then playing to cavernous venues where thousands of enthusiastic EDM fans pay sizable entry fees to party with like-minded souls.

For elite DJs, the punishment of life on the road is mitigated by perks offered by top nightclubs, including lucrative residencies where they can set up semi-permanent shop and draw fans their way, as perhaps best demonstrated by Calvin Harris. In 2018, the Hakkasan Group announced an exclusive three-year partnership with the Scottish turntable maestro, who played at their Las Vegas clubs. Harris’ price for the one night a week gig? Around $260 million! (P.S. Harris added to his compiling riches last month when it was announced he sold his publishing catalog for around $100 million.)

There are a clutch of these elite party patrons — Harris, Steve Aoki, David Guetta and the Chainsmokers among them — who have stockpiled so much cash from playing other people’s music that surely they must be startled by their own wealth. And what do these superrich guardians of the groove do with their spoils? Buy swanky real estate, of course. As you’d imagine from globetrotters who’ve stayed in every five-star hotel and played at the world’s most exclusive nightclubs, standards for their own personal residences run quite high. Dirt takes a peek.

$70K Profit on Out of State House Flip! – Flipping Houses Long Distance – Numbers and Takeaways
More Russia fear-mongering! When is this madness going to end? #shorts
WHY Flipping Houses Never Made Me Wealthy…
How LLCs Can Protect You When Insurance Can’t | Real Estate Investing Strategies
Buyers are Liars and Seller are Too Timeless Real Estate Wisdom #shorts #realestate #freedommentor