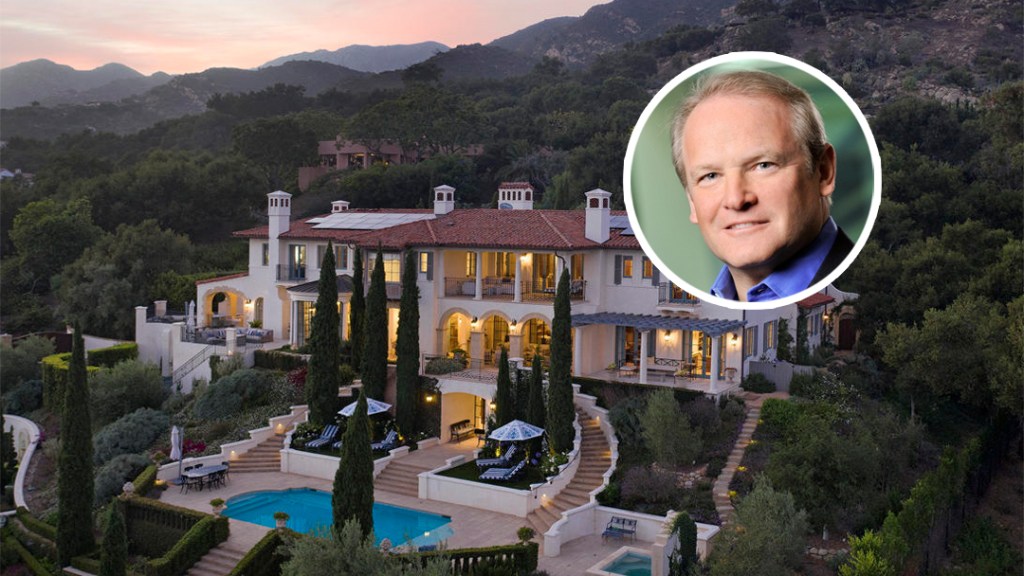 Were it not for Alan Salzman, Tesla might not be the car company it is today. Though the 66-year-old investor isn’t a household name in the vein of Elon Musk, his VantagePoint Capital Partners became the top venture capital firm investing in the electric car company a decade ago, Musk’s baby it was still in its infancy, a move that eventually reaped Salzman a $2.3 billion reward. Though Musk himself isn’t the biggest fan of his benefactor — asserting that Salzman tried to bankrupt a young Tesla so that he could seize control of the company for himself, and even labeling him a “fuckhead” — Salzman’s backing of Tesla propelled the humble startup to bigger and better things.

In any case, Salzman has a long, well-documented history of supporting early stage tech companies, particularly those focused on sustainability, helping fund and nurture businesses such as Liquid Robotics, BrightSource Energy, and Solarcentury.

Beyond cleantech, Salzman also has a noted passion for luxury California real estate. In addition to the major estates he’s owned in Beverly Hills and Atherton, the tycoon has just paid $18 million for a palatial hilltop estate in Montecito. Naturally, the savvy dealmaker negotiated a deal on his new palace — the sale price rang in $4 million below the ask.

Built in 2016 by construction magnate Jim Hughes and his wife Cynthia, the Tuscan-style mansion boasts 8 bedrooms and 11 bathrooms in more than 13,000 square feet of living space spread across three floors, according to property records. Set on three hillside acres, the estate is gated and invisible from the street out front, cloaked behind walls of mature trees. A long driveway culminates in a large motorcourt ringed by Italian cypresses.

Inside, the foyer’s stone floors switch to hardwood in the living room, which is visually dominated by a hulking fireplace, and then back to stone in the open kitchen, where there’s a pricey La Cornue range and quartzite countertops. An adjoining breakfast nook has views of the sea, as does the formal dining room, where an intricately detailed wooden ceiling overlooks another fireplace. The family room has three sets of French doors that lead to an al fresco dining area overlooking the lush backyard.

Though the tiered gardens may have disappointed buyers seeking a flatter backyard, those painstakingly manicured acres are nothing short of spectacular, with formal boxwood designs interspersed with bright bursts of lavender, olive trees, sculpted Italian cypresses, and a stone waterfall that cascades down, between two epic flights of stairs. The entire property is blessed with panoramic views of the Pacific Ocean and the entirety of Montecito,

Once upon a time, Salzman and his former wife Jillian Manus owned a massive estate in the heart of Atherton, arguably the Bay Area’s most exclusive neighborhood, where their lavish parties became the stuff of Silicon Valley legend. Following the couple’s divorce, the house was put up for sale in 2017, asking $40 million, though it didn’t sell until late last year, when the 2.6-acre compound was picked up for a discounted $30.5 million by a buyer from Mainland China.

Today, Salzman and his partner Andrea Left live in Beverly Hills, in a recently renovated mansion he bought for $20 million in 2017. That three-story house is currently back on the market at $38 million, nearly double what he paid for the place just three years ago.

Is It A Good Time To Buy A Home? [February 2023] 🏡
Germany & Poland Sending Leopard Tanks To Ukraine
Alarming New Trends Emerging in the US Housing Market
Where the Money is in Foreclosures
The Window Is Closing On Subject To Real Estate Investing (Jason Hartman)