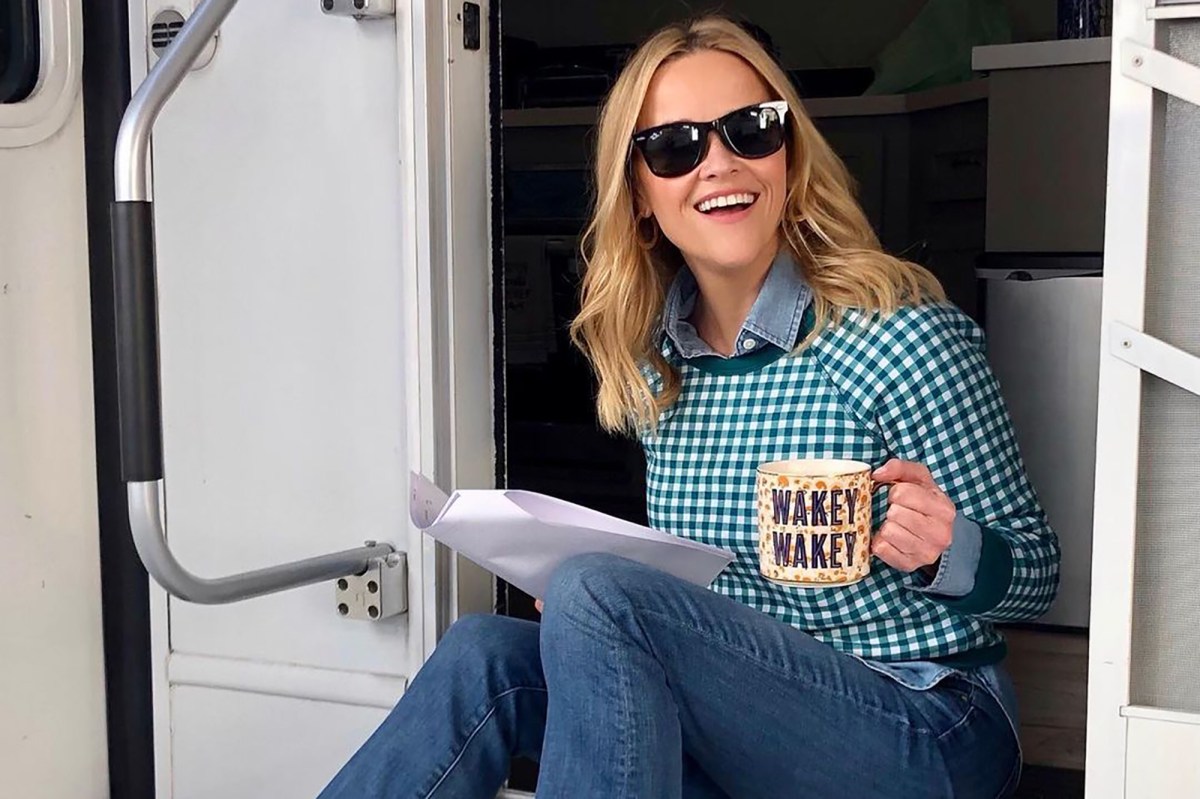 The “Legally Blonde” star and her husband, former agent Jim Toth, offloaded their Pacific Palisades spread for $17 million back in May — and they’ve just dumped their ranch in Malibu, according to Dirt.

The moves leave the couple without a home base in Los Angeles and comes after the dissolution of Quibi, where Toth was head of creative acquisitions and talent.

The ranch property was sold in an off-market deal for $6.7 million. The landlocked property is “set on nearly two acres of picturesque grounds … originally built in 1950 as a humble midcentury ranch, but was modernized and renovated by a design-savvy couple who operated the property as a wedding venue before selling it to Witherspoon,” Dirt notes.

The open-planned interior is described as “boho chic” and has three bedrooms. Also on the property is a “barn-style guesthouse with a full kitchen, plus a separate art studio and a screening room.”

Amid the estate’s lush grounds, which include orchards of fruit trees, vegetable gardens and ancient sycamores, are also sophisticated equestrian facilities, stables and a riding ring. Other Instagram-worthy spaces on the property include a bocce ball court, grassy fields and plenty of patios for al fresco dining.

The actress and her husband, who continue to maintain homes in the Bahamas and Nashville, are the latest of the celebrity set to leave Los Angeles. Earlier this year, Josh Brolin ditched LA for Atlanta and the Simi Valley, Joe Rogan recently moved to Texas, and Prince Harry and Meghan Markle moved north up the coast to Montecito, Calif., this summer.

Why does the US think it’s OK to try and RULE the WORLD?!? #shorts
Expert warns of ‘meaningful’ damage in housing market that’s ‘not normal’
Republicans officially flip the U.S. House of Representatives
Alarming New Trends Emerging in the US Housing Market
Real estate outlook 2023: What buyers, sellers, and investors need to know