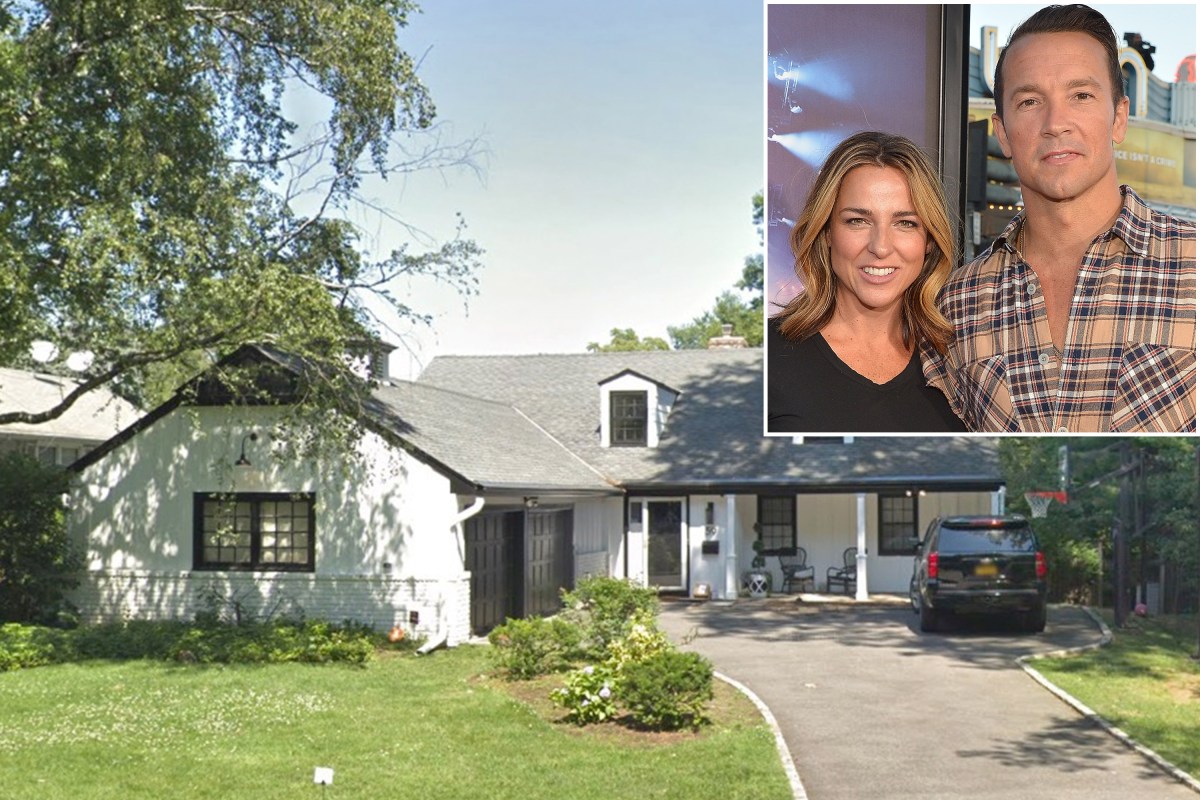 Disgraced celebrity pastor Carl Lentz found a new landlord and savior mere days before news broke that he and his wife of 17 years had been fired from megachurch Hillsong, after he cheated on her.

The 41-year-old father of three and former friend to Justin Bieber brokered some serious bread over his family’s Montclair, New Jersey home, selling it for $1.5 million on Oct. 23, a Halstead sales associate confirmed to The Post. The “contemporary chic,” mid-century modern stand-alone features four bedrooms, four bathrooms, a fireplace and a two-car garage. Property records verify that Carl and Laura were the owners of the home.

The sale closed just 11 days before Hillsong’s founding pastor, Brian Houston, announced to the church’s global congregation that the star-loving churchman had been let go as a result of “moral failures” and “breaches of trust.” The following day, Lentz posted on his Instagram, offering further specification: He’d cheated on his wife.

The affair was not a one-off, either, but a fiery, five-month long pandemic affair, his paramour — a Palestinian fashion designer — subsequently told The Post.

Lentz appears to have bought the 11,800-square-foot property in 2017 — the last time it was sold — at which point he paid $1.2 million for the single-family residence, meaning he made an over $300,000 profit with last month’s sale. Reps for Lentz and Hillsong Church have not responded to The Post’s requests for comment.

On Thursday, Houston took to Twitter to announce that Hillsong is launching a formal investigation into its NYC branch, where Lentz worked.

More Russia fear-mongering! When is this madness going to end? #shorts
4 Resources for Investors To Stay Ahead
Home Prices to Fall Through 2024: NEW Report
Buyers are Liars and Seller are Too Timeless Real Estate Wisdom #shorts #realestate #freedommentor
How To Start House Flipping As A Beginner (2023 Guide)