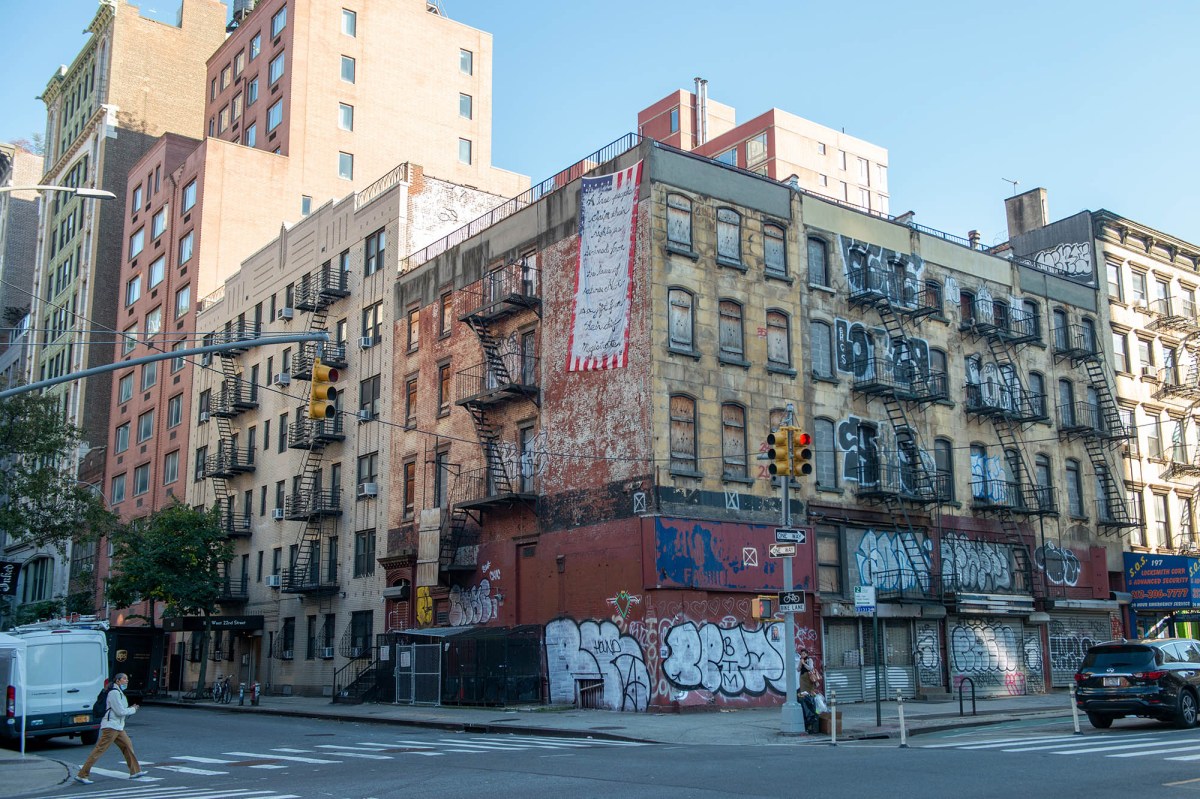 New Yorkers are still fleeing the city during the COVID-19 crisis — with a record 16,000 apartments sitting empty despite some of the lowest rent prices in years, a new report has found.

The listing inventory in Manhattan peaked at 16,145 last month, more than three times higher than a year ago and a slight uptick from the 15,923 vacancies recorded in September, according to the Elliman Report. The staggering amount of vacancies is also the highest in 14 years.

Data shows the number of vacant units has only increased in the past months. In July, that number was 13,117.

Nearly all of the states in the US, including New York, are seeing a spike in COVID-19 infections — the driving force behind the mass exodus of Big Apple residents at the start of the pandemic that’s continued throughout the year.

As a result, rent prices have plunged in parts of New York City, including Manhattan, where the median price was $3,100 in October. Rent for a one-bedroom apartment was $3,064, significantly cheaper than a year ago when they went for $3,595.

But the lower prices seem to be luring some renters back — 5,641 new leases were inked in Manhattan in October, up 12.4 percent from September.

“The influx of new lease signings occurred due to increasing affordability since the beginning of the pandemic last spring,” said the report, prepared by Miller Samuel Real Estate Appraisers & Consultants.

Landlords are enticing new tenants with better concessions — an offer of free rent and payment of brokerage fees. In Manhattan, 2.1 months of free rent were being offered, versus just 1.2 months a year ago.

Vacancies were also up across the East River in Brooklyn, which saw 4,361 empty units in October — a 207 percent jump from 1,419 a year ago. Fewer people signed new leases from September to October, also, with 1,393 inked last month.

There was a 5 percent increase in empty apartments from September to October in northwest Queens, with 645 vacant units last month.

“New lease signings and rents have continued to fall since the lockdown ended in June,” the report said.

Putin’s Chokehold On The World
Real estate outlook 2023: What buyers, sellers, and investors need to know
How To Buy a House in the USA
Housing Market and The Economic Recession: A Look into 2023 Real Estate
Couple Flips House out of State for $Huge$ Profit! House Flipping Before Renovation Walkthrough