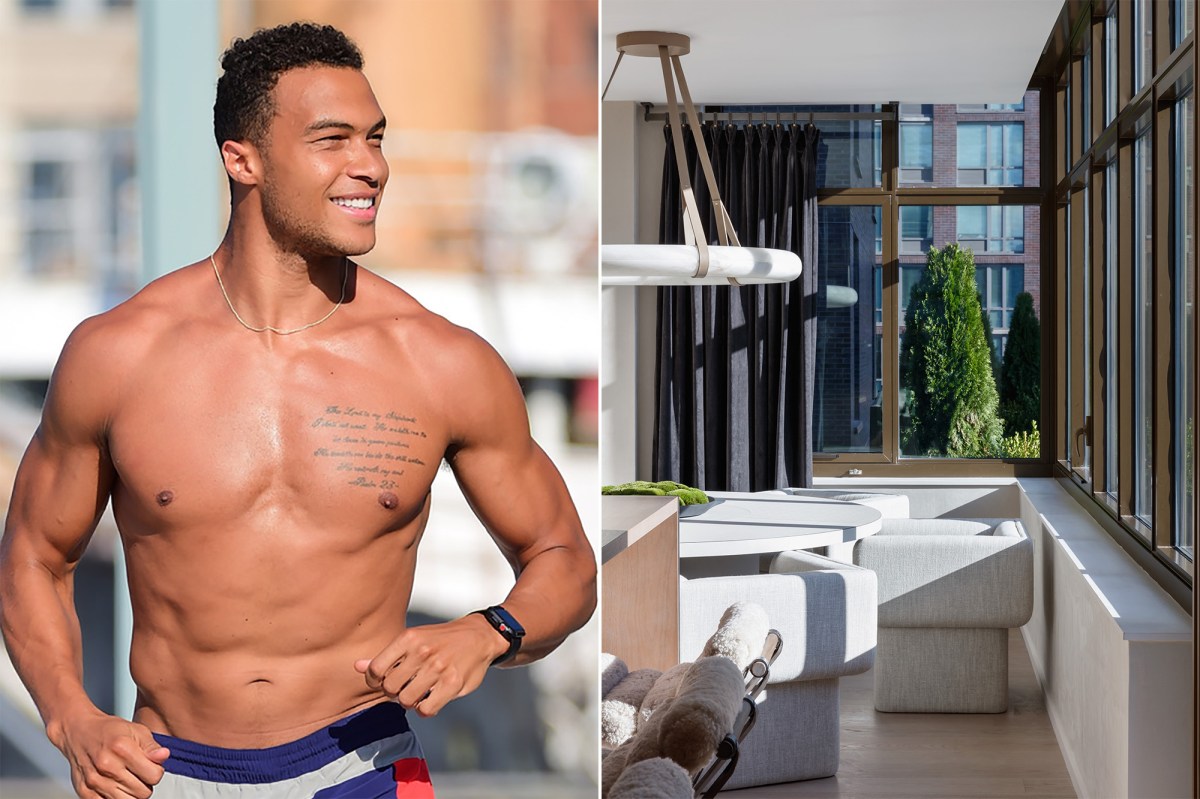 It was just the fourth episode of the 16th season of ABC’s hit show, but who’s counting?

One spot they toured late last week was an eighth-floor unit at 196 Orchard St. in the Lower East Side that is asking $6.5 million.

The last time we chronicled Moss’s home search two years ago, he was checking out a $19.25 million penthouse at 180 Sixth Ave. in Soho. The unit finally sold last year for $13.5 million.

Don’t Invest In A Condo, Invest In A House #realestateinvesting #realestate
Housing market crash: NOT everywhere YET, here’s why!
Expert warns of ‘meaningful’ damage in housing market that’s ‘not normal’
Putin’s Chokehold On The World
Where the Money is in Foreclosures