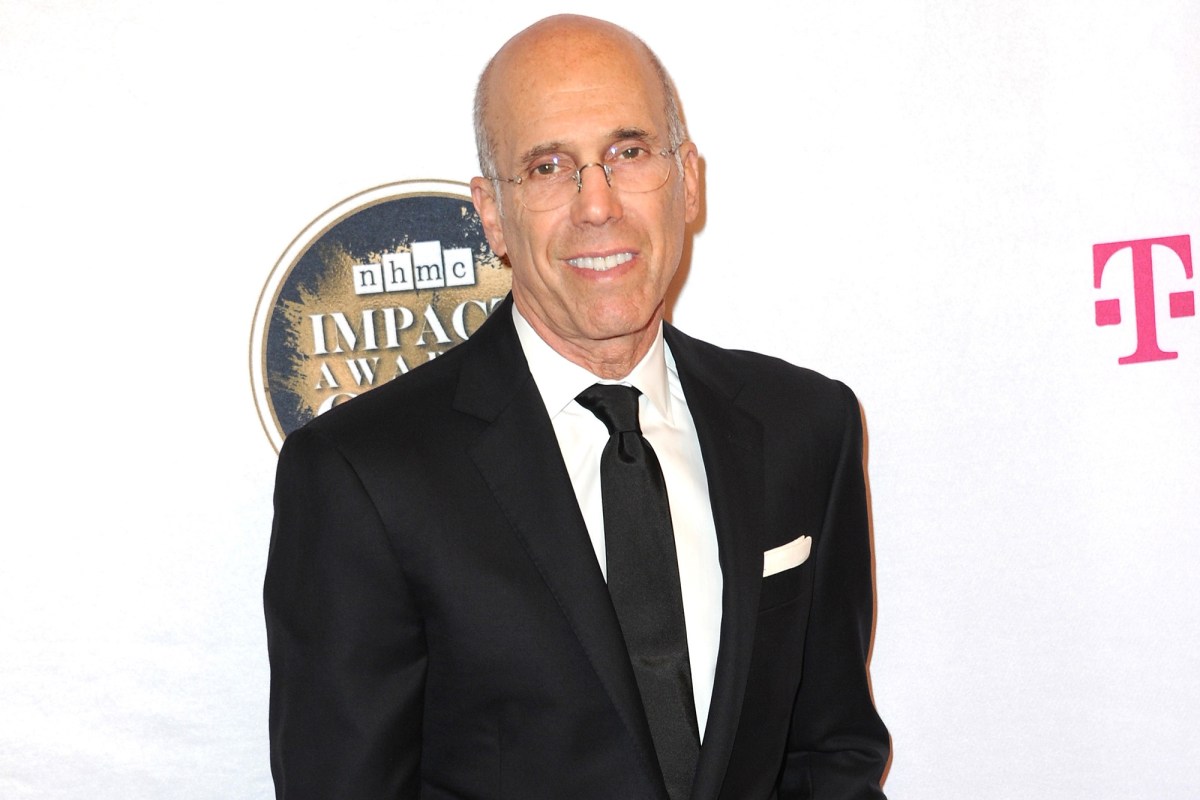 In October, he had to shut down his video app Quibi after just six months — blowing $1.75 billion from investors. Now, he’s downsizing his house.

The 6,500-square-foot house, though pricey, is still a comedown from the couple’s last digs, a $125 million compound they sold in August to WhatsApp co-founder Jan Koum.

Situated on a ridge in Trousdale Estates, ZIP code 90210, Katzenberg’s mansion was built — and sold — by cosmetics king William Lauder.

A low-slung roofline sets off the home’s contemporary design. Out front is a mosaic wall.  A gated driveway leads to an attached garage with room for three luxury automobiles.

And don’t forget the backyard pool, which has — as Dirt described — “thrilling views of the entire Los Angeles landscape, from the downtown skyline to Catalina Island.”