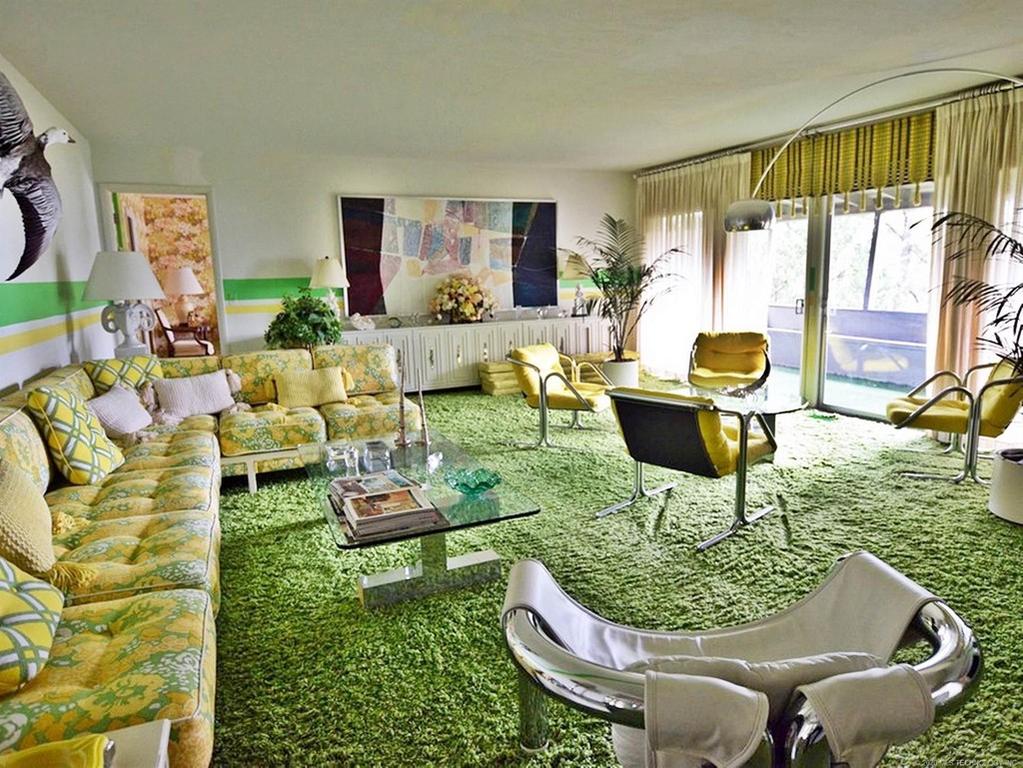 The 1970s are, perhaps unfairly, oft derided when it comes to style. Modern sensibilities say the decade took a deep dive into the Mariana Trench of bad taste where interior décor is concerned. Linoleum floors, avocado tiles, fake wood paneling, lava lamps, shag carpets and statement stone fireplaces populated the disco wonderland of design debacles that once made up your parents’ (or grandparents’) living rooms. When an HGTV house flipping show stumbles upon such a home, hilarity usually ensues. “The seventies called and they want their living room back,” the host is likely to quip while folks accompanying them have a good laugh.

However, many ’70s homes sport rock-solid structures that just require cosmetic and electrical upgrades to bring them into the modern world. Thus, retro houses from this era have become a favorite among home flippers. However, it might worth having a look around before the demolition crew is called in.

Some design choices once scoffed at have recently found a way into modern design styles. Rebranded as “boho-chic” or “eclectic hippie,” many of theses design elements admittedly pull from the early rather than platform-heeled late ’70s. Wicker and rattan furniture, Turkish-style poufs, angular glass coffee tables and enough macramé to catch a school of fish are all likely to make an appearance in a hipster home. And let’s not forget that wacky composite material called terrazzo that held solid under many flapping flare in hotel lobbies, department stores and even dance floors. Throw in a tufted velvet sofa and a brass or gold kitchen/bathroom fitting and it’s back to the future for today’s disco derivative designers.