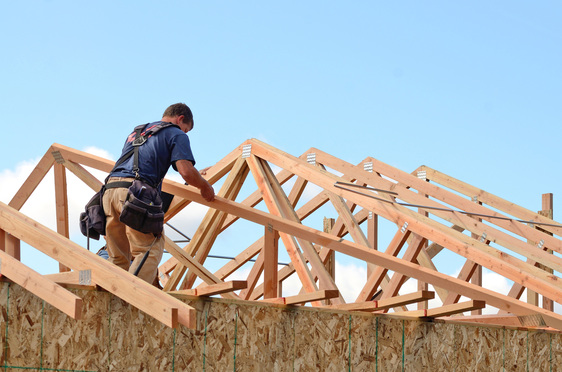 As people look for housing with more space, lumber prices are increasing.

Shortages related to the pandemic and the Western fires contributed to this decline, as did an increase in residential construction and home renovations, according to Marcus & Millichap’s fourth quarter special report on housing. As employers have adopted liberal telework policies in reaction to COVID-19, workers have left cities searching for more space in the suburbs and even rural areas.

“The demand to live in rural and suburban areas is increasing compared to urban demand, which marks a big change from where it’s been,” Jadon Newman, founder and CEO of Noble Capital Group LLC, told GlobeSt.com in an earlier interview. “But the cost of city living was getting expensive before the pandemic, and now the exodus is being expedited.”

This wave of demand has spurred an increased interest in single-family rentals. In an earlier interview, Charles Brecker, partner at Saul Ewing Arnstein & Lehr, told GlobeSt.com that people were nervous about being in high rises during the pandemic. “Now, people can leave their 800-square-foot, one-bedroom apartment in New York or Chicago or Miami, and they can move into a place with more space and for a lot less rent.”

Another product of pandemic-induced urban exodus is that home builders and remodelers have gotten a lot busier. In the process, lumber has grown scarce.

While prices declined after the September spike, lumber is still 65% above last year.

Marcus & Millichap says the surge in lumber demand canceled and delayed some projects. However, apartment developers say deals are still getting done. “It hasn’t killed any of our deals,” says Ken Valach, CEO of Trammell Crow Residential. “I think we all are working through it.”

Marcus & Millichap suggests the increase in lumber prices has increased the prices of new homes; keeping some renters in apartments.

The S&P CoreLogic Case-Shiller US National Home Price NSA Index was up from 4.8% in July.