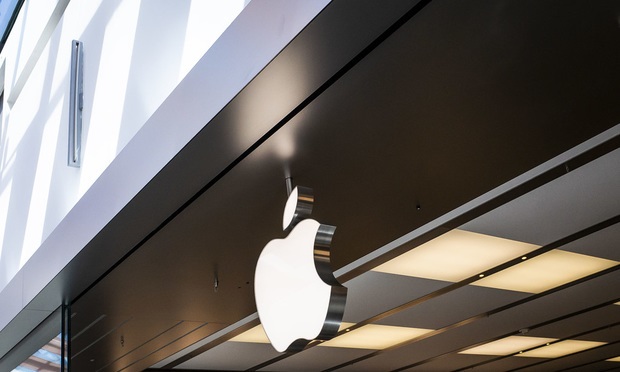 In an effort to get iPhone 12 models to consumers during the pandemic, Apple is expanding its Express store concept, according to Reuters.

Express stores will have a wall built in front of its store with sales counters protected by plexiglass. The stores will have shelves of accessories, which could include phone cases and AirPods, according to Reuters. Customers can make an appointment to pick up items or meet with technicians for customer service.

Right now, Apple has about 20 Express stores in the United States and Europe. It plans to expand to 50 across the two regions by the end of the month, Deirdre O’Brien, senior vice president of retail and people at Apple, told the news service.

In March, Target reported that small-format stores contributed more than $1 billion in total sales in 2019. The small format strategy was working so well for the retailer that it also announced that it was exploring sites for stores that are approximately 6,000 square feet, which is roughly half the size of its smallest small-format store. Those stores would help the retailer reach “even more guests in urban neighborhoods and on college campuses.”

Housing: What to know before buying a home in 2023
Don’t Invest In A Condo, Invest In A House #realestateinvesting #realestate
Jan. 2023 Foreclosure & Mortgage Delinquencies UPDATE
Germany & Poland Sending Leopard Tanks To Ukraine
Real estate outlook 2023: What buyers, sellers, and investors need to know