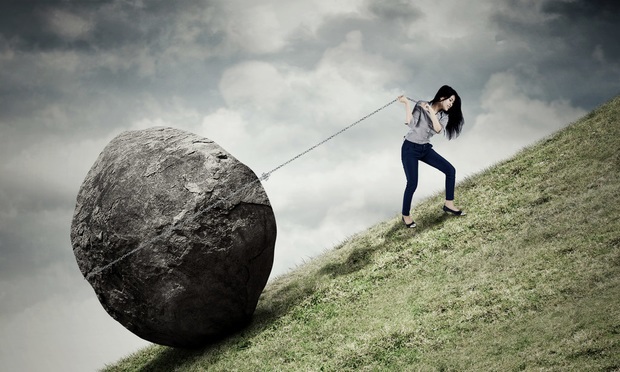 While the apartment sector has withstood the COVID-19 pandemic reasonably well due to federal stimulus payments and expanded unemployment benefits, problems could be on the horizon for multifamily assets, according to Fitch Ratings.

Fitch says that US apartment REITs with high exposure to class B and C assets and properties in gateway cities are vulnerable to the economic fallout of the coronavirus pandemic due to the risk of urban flight and high job losses among lower-income households.

Unemployment among lower-income households increases the risk for apartment REITs with sizable exposure to B and C assets in low-income neighborhoods. Still, the pressure might be partially offset by renters trading down to B and C properties due to greater affordability, according to Fitch.

Another risk factor for apartment REITs is exposure to gateway cities, where the pandemic has an outsized effect due to density. Like others, Fitch speculates that renters will relocate to more affordable suburban and Sunbelt markets as they seek more space.

Biasi told GlobeSt that he sees similar trends. “We’ll see some of those higher-income households pushing out into the suburbs and taking advantage of cheaper rents,” Biasi says. “On top of that, they’ll have a little more space because they’re not in a city anymore.”

Many of these renters could find themselves in single-family rentals. RCLCO, for instance, is forecasting that demand for build-to-rent homes is set to increase.

“Given demographic trends RCLCO forecasts much greater demand than the current pace of production, which could result in a significant supply shortfall, suggesting the sector presents a strong market opportunity in the coming decade,” according to the RCLCOreport, written by managing directors Gregg Logan and Todd LaRue.

If this urban flight continues, concessions are likely to continue to rise in class A apartments in gateway cities. Enduring geographic and age-related demand shift preferences by renters could limit longer-term growth rates in these assets, according to Fitch.

Skyrocketing Prices Cause Businesses To Close In The West
The US is actually making Ukraine WEAKER! #shorts
Don’t Invest In A Condo, Invest In A House #realestateinvesting #realestate
Germany & Poland Sending Leopard Tanks To Ukraine
Jan. 2023 Foreclosure & Mortgage Delinquencies UPDATE