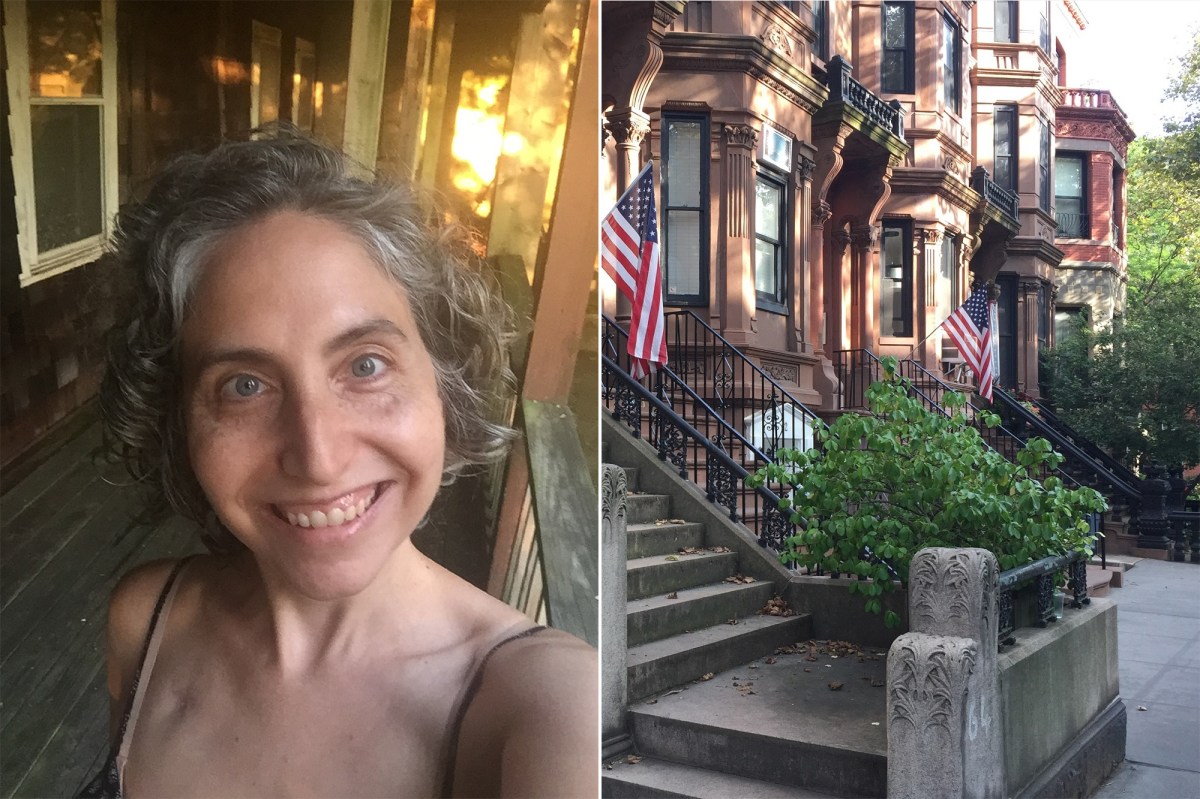 When Jerry Seinfeld’s opinion piece “So You Think New York Is ‘Dead’ ” was published in the Times this summer, it struck a chord with wearied New Yorkers, hopeful that all they’d need to get through the pandemic was a little elbow grease.

His essay was a response to an article that had appeared in The New York Post making the case that New York City was, in fact, dead. The coronavirus killed it. But to hear Jerry tell it, only losers and wimps (to paraphrase) or a “putz” would abandon New York City during a pandemic. We’re #NewYorkTough, after all.

If only it were that easy.

What was missing from Jerry’s impassioned response were the cold, hard facts — oh, and it’s a lot easier to stick it out in New York City during a pandemic when you can do so from your mansion in the Hamptons.

You can be #NewYorkStrong; you can be #NewYorkTough. But here’s the thing: This virus is bigger than us. If you want to stick it out in New York City during the pandemic, that’s fine. But that doesn’t make you better or stronger or in any way superior to those who choose to leave.

I left. After 15 years living in Brooklyn, this July, I packed up my studio apartment and moved in with my mom in my hometown, a suburb in Westchester.

I wanted a better quality of life. I wanted more (or even some!) ease. There’s no need for me to martyr myself to a city that is maybe not gone for good, but is objectively, factually, not the same as it once was.

In the best of times, living in New York City is very, very hard. It’s very expensive. You have to make sacrifices: living in a small place, doing work you don’t like and/or working long hours to be able to pay your rent, often surrounded by people and crowds.

Often, it’s worth it. Two years ago, I went through cancer treatment. I’m single and I lived alone, and my Brooklyn community supported me. The hospital I was treated at was just blocks from my apartment, and I’d run into my care team on the street, at the bagel shop and in the produce aisle at the grocery store.

My neighbors in my building, some of whom I’d barely spoken to before, dropped off mason jars of homemade soups, cleaned my bathroom, carried heavy packages up to my apartment from where they were left in the lobby, leant me an air mattress for when my sister stayed over to take care of me after my surgery, and more. My superintendent removed my AC from my window when it got cold and changed my burnt-out lightbulbs during my treatment, and told me he could help me with anything I needed around my apartment, even if it wasn’t part of his job.

For a long time before I was diagnosed, and continuing through treatment and after, I’d walk 20 minutes each way to my favorite local bakery for coffee in the morning, and sit there for hours journaling and reading and talking to the owner and the other regulars as they streamed in and out. I think this was one of the last places I went before New York City shut down in March.

Once the pandemic hit, things in New York City, in my Brooklyn neighborhood, changed. That is not a statement based on emotion: It’s a fact.

Early on, my oncology therapist said that we live in New York City for everything we have access to, so we make sacrifices and live in small apartments. But during the pandemic, we no longer had access to all those things. It was just us in our small apartments.

A way of life that was already hard became harder. Always being so close to people became even less appealing when there’s a dangerous virus floating through the air.

After the experience of going through cancer treatment, I didn’t want to make misery-inducing sacrifices anymore. And especially now, during the pandemic, it didn’t feel worth it to fight so hard to maintain the quality of life that living in New York City was affording me — which was not good in the absence of the access I’d once enjoyed to my beloved Brooklyn community.

During cancer treatment, I never liked when people said things like, “You’ve got this!” or “Crush cancer!” or “Kick cancer’s ass!” Once, someone close to me called and said, “Are you powering through?”

“Powering through?” No, I was not. I was humbled in the face of a life-threatening disease.

Likewise, no matter how much passion and emotion we feel for our beloved city, being #NewYorkStrong and #NewYorkTough is not enough to change the facts or alter the reality.

A version of this article originally appeared on Medium.com on Oct. 9.

Why You’ll Regret Buying A Home In 2023
The hardest part of flipping a home
How to Get Started In Real Estate Investing: What State is Best? #shorts #realestateinvesting
Find Your Real Estate Investment Focus #shorts
If you’ve been thinking of getting into house flipping, it’s time to take action!