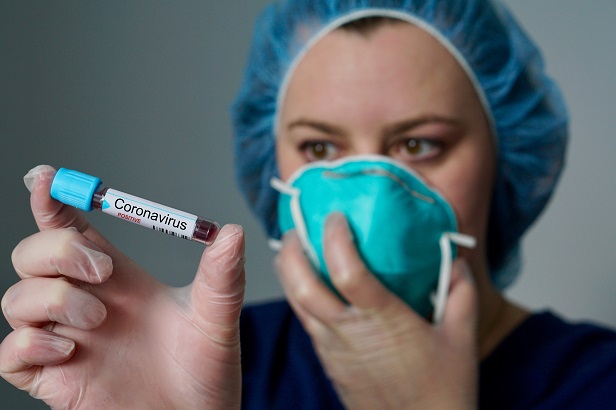 The race to develop a vaccine to COVID-19 has helped to accelerate growth in the life science market. The life science industry has reached record numbers in research and development, employment and venture capital investment. Top life science metros are the beneficiaries of this surge in activity, in particular Boston, San Francisco and San Diego, as well as emerging life science hubs, such as Pittsburgh and Austin, according to recent research from CBRE.

Employment gains have potentially been the most impressive for the sector. While employment was down 1.3% in July from its previous peak in March, employment in the sector has grown 1% year over year. Biotech R&D employment let the gains, increasing 4.9% year-over-year. This outpaced tech employment as well as national employment numbers, which fell by 7.6% during this time period. In many ways, this recent growth has already augmented positive trends for the industry, including an aging population, like an aging global population.

Venture capital spending in life science industries has also fueled the recent surge of market growth. Annual life science venture capital spending through the second quarter of 2020 hit $17.8 billion, a record. The San Francisco Bay Area and Boston took 54% of the gains, while other major metros have continued to attract venture capital investment, including New York and San Diego. In other industries, however, have experienced declining venture capital investment on a rolling annual basis. In addition, funding to major universities and institutions for health-care research is forecast to grow by 6% this year to $42 billion.

This activity has had a positive impact on life science real estate. Total commercial laboratory space has grown by 12% through the first half of the year to 95 million square feet. In addition, there is currently 11 million square feet of laboratory space under construction. However, real estate investment continues in the market has waned, as it has in other markets. Lab and R&D property sales declined 18% year-over-year, totaling $9.6 billion. However, sales activity remained above the prior peak in 2007. In addition, 66% of life science sales have been focused in the top three life science markets, San Francisco Bay Area, Boston-Cambridge and San Diego.

While sales activity has fallen, pricing has not. Price have been aggressive through the pandemic, and cap rates have trended lower than conventional office and below the prior peak in 2007.

The pandemic has illustrated the market’s resilience and has accelerated growth trends. As a result, CBRE has an ongoing positive outlook for the industry, driven largely by government spending and the industry’s involvement in finding a cure for COVID-19. Onshoring trends and rapid the expansion of bio-manufacturing will also help to drive continued growth in the sector.