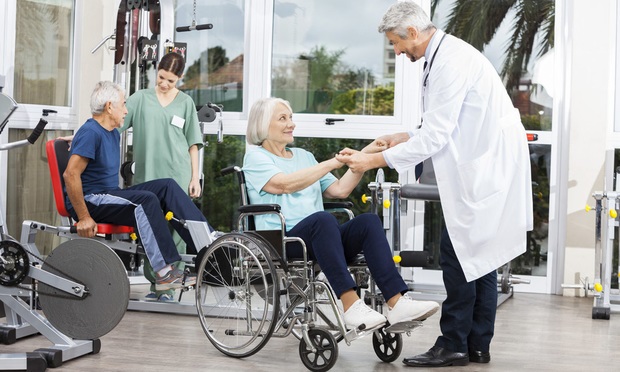 Senior housing occupancy fell 2.6 percentage points in the third quarter of 2020, from 84.7% to 82.1%, according to new data from NIC MAP Data Service provided by the National Investment Center for Seniors Housing & Care.

This is the second quarter in a row where occupancy fell more than 2.5 percentage points. With two consecutive quarters of deteriorating occupancies, the senior housing sector is now experiencing its largest drop in occupancy on record, according to NIC.

“COVID has pushed revenues down in seniors’ housing,” Greg Limoncelli, a partner with Akerman, told GlobeSt. “It has pushed expenses up and made people afraid to go into facilities. As a general rule, COVID has really hit the industry hard.”

As occupancy fell, independent living facilities saw their largest increase in inventory since early 2009. “This reflects the relatively robust lending and development environment of 18 to 24 months ago that supported construction starts back then and which now are completed properties entering the market,” noted Chuck Harry, NIC’s chief operating officer in a prepared statement. “Construction starts activity in the third quarter continued to be relatively weak, reflecting today’s more constrained capital markets.”

Occupancies aren’t the only part of the senior housing industry that suffered during the pandemic. Seniors housing and care acquisitions fell to 58 deals in the third quarter, a new low, according to a report from Irving Levin Associates.

That dip only represents a 3% decline from the 60 transactions in the previous quarter, but it’s a steep 44% drop from the 104 deals made public in the third quarter of 2019.

But Limoncelli thinks the sector’s current struggles don’t paint an accurate picture of its full potential in the future. While revenues may be challenged because fewer people want to go into seniors’ facilities because they’re afraid of the virus, he thinks that operators can do things to ease these fears.

“What I think a lot of operators have seen is that if they increase their transparency, including their communication with the families, residents and physicians, people start feeling safer,” Limoncelli told GlobeSt.