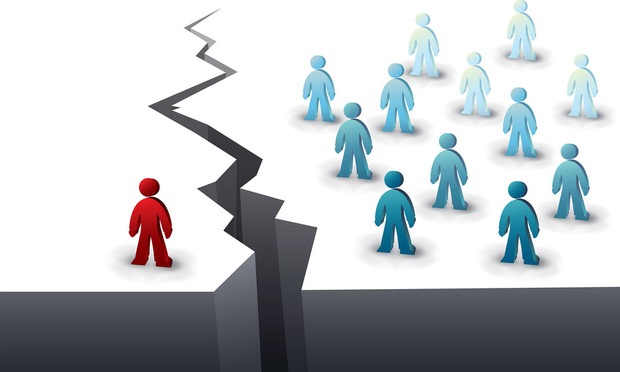 Admission volume and rent collection performance in the affordable housing and public housing sectors continued to widen in September.

While admission rebounded in affordable housing, rent collection was still challenging, remaining below 80% of prior year rates for the third consecutive month. The September 2020 rate was 78% for affordable housing and 98% for public housing.

“Some people lump the affordable and public housing sectors together, but as our data demonstrates, the sectors respond quite differently to economic, political, and social pressures,” says Brian Zrimsek, industry principal at MRI Software, in prepared remarks.

“Public housing is more cushioned because of its larger rental subsidies. That’s why collection rates tend to be higher than in affordable housing, and also why public housing residents are more likely to stay in place.”

The Case for Affordable Housing

Still, some affordable operators are performing well during the recession. At Avanath Capital Management, for example, rent collections have held firm.

“Affordable housing is one asset class that has continued to perform despite the pandemic. Our occupancy has remained strong, property valuations remain high and we have experienced minimal rent deferment,” John Williams, president and CIO at Avanath Capital Management, told GlobeSt.com in an earlier interview. “Affordable housing also tends to perform in times of economic prosperity and in times of economic uncertainty. In fact, in times of economic uncertainty, demand actually increases. Throughout the pandemic, we have had over 800 new leases and 2,000 leases renewals, which we were able to complete all virtually.”

Another positive for affordable housing is the strong position Low Income Housing Tax Credit Market [LIHTC] properties had heading into the recession.

Before the pandemic, LIHTC properties’ income spiked, which prompted increased spending on operating expenses, according to a report by Novogradac. Income in 2019 rose by 8.5% in 2019, following in the footsteps of 2018, when rental income went up by 4.1%. After years of lean budgets, brought about by the Great Recession, property owners appear to have taken advantage of their full coffers. Operating expenses skyrocketed by 6.8% last year, posting their largest increase in a decade, Novogradac revealed.

Flipping Houses and Landlord Business on the Rise
Is Ukraine seriously going to try to take Crimea? It was never theirs to begin with! #shorts
Real estate outlook 2023: What buyers, sellers, and investors need to know
Are you ready to buy your next real estate?
The Best Money Making Real Estate Investing Strategies