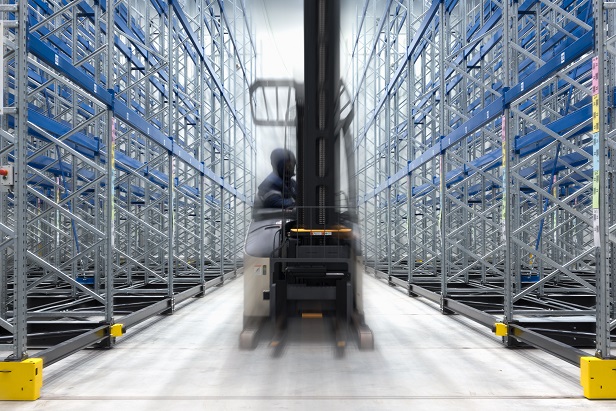 Americold Realty Trust continues to grow its footprint with its announcement that it has entered in a definitive agreement to buy privately-held Agro Merchants Group from an investor group led by funds managed by Oaktree Capital Management, L.P. for $1.74 billion in a cash-and-stock transaction. The acquisition is subject to customary and regulatory closing conditions and closing is expected to occur late in the fourth quarter of 2020 or early in the first quarter of 2021.

The transaction consists of $554.3 million in Americold common shares, which will be subject to a lockup period until May 17, 2021, $519 million in cash, repayment of approximately $560 million of in-place Agro debt and the assumption of approximately $110 million of in-place Agro capital leases and sale leaseback financing obligations. The latter is to be off-set by any cash on hand net of debt-like items and working capital adjustments.

Based on estimated 2020 adjusted results, including historical results through July, Americold underwrote the transaction assuming a net entry NOI yield of approximately 6.3% and an implied Adjusted EBITDA multiple of 22.3x. Americold expects the NOI yield to stabilize at 7.3%-8.3% by the end of year five after closing.

The acquisition facilitates the REIT’s strategic entry into Europe and adds complementary locations in the US, South America and Australia, where Americold is already established, says Americold CEO Fred Boehler in prepared remarks. “In addition, we are excited about the external development and M&A opportunities that this acquisition provides,” he added.

Specifically, the Agro portfolio has 26 facilities in Europe totaling 111 million refrigerated cubic feet, located in the United Kingdom, Netherlands, Portugal, Ireland, Austria, Spain, and Poland. The portfolio has 17 facilities in the United States, totaling 115 million refrigerated cubic feet in six southeastern states, New Jersey, and California. Agro also has two facilities in Brisbane, Australia and a 65% interest in a one facility operator in Chile. The portfolio also includes a 22.1% interest in a joint venture with Comfrio Soluções Logísticas, which operates 13 facilities throughout Brazil. As part of this transaction, Americold will acquire Agro’s in place call options to purchase the unowned interests in Chile and Brazil.

Are you ready to buy your next real estate?
Real Estate Investing Strategies in a Changing Market 2023
US Real Estate Market Forecast 2023: Insights for Buyers & Sellers in the Housing Market
WHY Flipping Houses Never Made Me Wealthy…
FUN FACTS ON USA REAL ESTATE MARKET #shorts #viralshorts #youtube #realestate #viralshorts