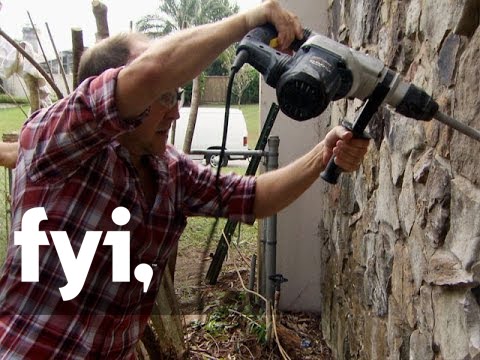 Subscribe for more from Zombie House Flipping and other great FYI shows:
http://mylt.tv/SubscribetoFYI

Find out more about the show and watch full episodes on our site:
http://www.fyi.tv/shows/zombie-house-flipping?cmpid=Social_YouTube_ZombieHouse

In Zombie House Flipping, millennial house flipper Justin Stamper and his team of renovators have found a solution to Florida’s the abandoned, run-down homes. As the Robin Hoods of Real Estate in Orlando.

For your inspiration, for your imagination, and for your innovation, FYI embraces an adventurous, personalized and non-prescriptive approach to peoples’ taste, space, look, story and more. FYI covers a range of stories and experiences that reflect how people actually live their lives today, not defined by just one passion or interest. Visit us at FYI.tv for more info.