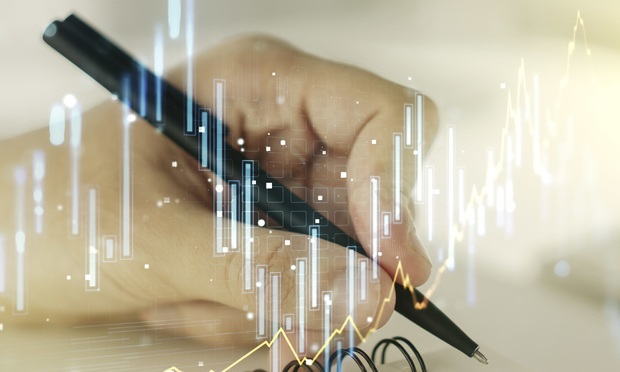 For many creative types in high-cost metropolitan areas, renting a smaller apartment and supplementing it with self-storage space is necessary.

“Whether needing additional space to store their musical instruments, art supplies, set props or furniture, a self-storage unit is indeed an invaluable asset for bohemians looking for more space without shelling out more rent on bigger homes,” according to Mirela Mohan in a blog post for StorageCafe.

So if bohemians need extra space, investing in the market where they’re most likely to live would seem to be a good strategy for self-storage companies.

Overall, there are 1.2 million bohemian workers in the US. More than a quarter, 28% are self-employed, according to data from the Bureau of Labor Statistics. Creative professions include graphic designers, creative directors, marketing specialists, architects, interior designers and jewelers, among other occupations.

While New York and Los Angeles would seem to be the best markets for creatives, there are other metros with attractive characteristics, such as arts vibrancy and housing affordability.

New York and San Francisco are the most appealing markets for creatives, according to StorageCafe. They are followed by Portland, Los Angeles, Minneapolis, Boston, Washington, Denver, Bridgeport, Conn., and Austin. Philadelphia, Milwaukee, Albany, Nashville, Pittsburgh, Omaha, Cincinnati, Cleveland, Baltimore and Seattle round out the top 20.

StorageCafe also looked at the cities where a standard 10×10 non-climate-controlled unit in the top 100 metro areas was most affordable using data provided by Yardi Matrix. Oklahoma City captured the first spot at $63 a month for a unit. It was followed by the Tulsa and Little Rock metros, which tie for the second spot, at $71 per month. Standard self-storage units in the Cincinnati, Durham-Chapel Hill and Raleigh metro areas cost $88 per month.

Overall, the self-storage unit has held up relatively well during the COVID-19 pandemic. According to Yardi Matrix, more markets saw positive growth on both an annual and monthly basis in August.