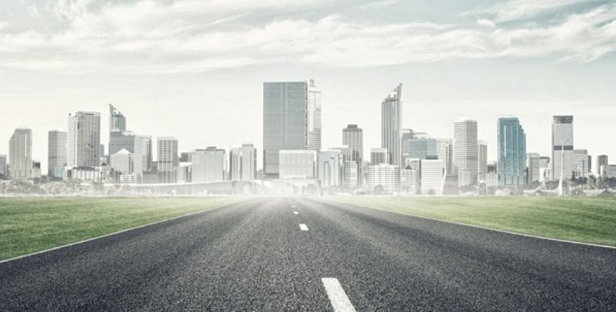 There has been a lot written and said about COVID-19 and teleworking friendly work policies sending urbanites permanently into the suburbs and even rural areas.

But migration from cities is nothing new, according to urban planner Christopher Rhie, an associate principal with the Los Angeles office of global firm Buro Happold.

“Retirees and young families with economic means often move for more space, or peace and quiet,” Rhie says. “Among such people who were already on the verge of making such a move, a slight uptick is not surprising.”

But is this urban exodus more than a slight uptick? And are these moves permanent?

“We’re not going to know [if the urban exodus is a trend] for some time,” Rhie says. “There is a lag in some of the underlying data on housing and migration patterns. And overall, some people may not even know whether their moves are permanent. So we’re not able to say really definitively whether it’s going to be permanent or not.”

There’s another reason to be skeptical of these flight-to-the-suburbs claims, according to Rhie. He says they’ve been made before.

“There have been other major societal shocks in the past that we can look to, whether it’s the 1918 flu pandemic or 911,” Rhie says. “In those cases, there were pretty similar narratives about urban dwellers wanting to leave cities in droves. What we saw in the aftermath of those events was that those fears never really came to pass.”

Still, there are differences this time around. Even though the internet existed in 2001, there wasn’t a widespread ability to telework. So people needed to stay near their urban offices.

“We don’t have a true precedent for this temporary relocation,” Rhie says.

But Rhie says there are still many people who can’t telework and will need to stay near urban areas. “There are still a lot of place-based jobs,” he says. “I think census data says that around 35% of the workforce is able to work remotely. Now, that data was based on pre-COVID assumptions about people whose employers may have allowed them to telework on occasion. So that number may be higher now. But still, it’s a certain privileged class that can telework.”

For instance, service workers will need to remain near their jobs. “It’s important to note that not everyone can temporarily relocate,” Rhie says.

If those service workers weren’t able to move out of cities, while white-collar workers flee, Rhie has large social equity concerns. “I’m hopeful that it [the urban exodus] is not going to happen,” he says. “And I am pretty confident based on historical precedent and the lack of data showing that there has been a lot of movement or at least that it has been permanent.”

Expert warns of ‘meaningful’ damage in housing market that’s ‘not normal’
Housing market crash: NOT everywhere YET, here’s why!
Alarming New Trends Emerging in the US Housing Market
Putin’s Chokehold On The World
Housing: What to know before buying a home in 2023