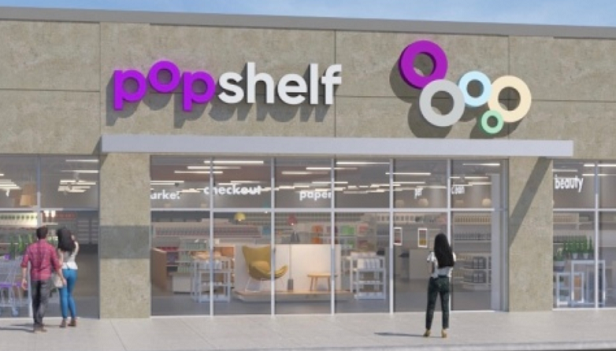 While part of the Dollar General corporation, popshelf will be a differentiated store and shopping experience, according to the company. In a release announcing the venture, the company said that each approximately 9,000 square-foot popshelf store will be focused on delivering a combination of continually refreshed merchandise, seasonal specials and limited-time items.

“It takes advantage of this trend that we saw even before the pandemic hit, which is in experiential retail,” Chris Pappas, associate director with Marcus & Millichap’s Net Lease Division, tells GlobeSt.com. “It is this idea of the treasure hunt where they are going to be constantly changing the offerings in the stores. The reason why people are going to come in is this element of surprise. They’re going to offer seasonal decor, which means it’s going to change every season.”

The first two popshelf locations will open near Nashville in the Hendersonville, Tenn., and Clarksville, Tenn., communities. Dollar General plans to have approximately 30 locations in various markets by the end of fiscal year 2021. The company is primarily targeting female customers and located in diverse suburban communities with a total household annual income ranging from $50,000 to $125,000.

“If you look at Dollar General, they’ve got almost 17,000 stores and a massive logistics system, and they are concentrated in this more rural environment,” Pappas says. “I think they were looking for a way to tap into this different consumer base, which is a little bit more affluent, with a business operation that makes sense in the suburbs.”

According to Dollar General, popshelf shelves will also carry a highly-curated crossover assortment of Dollar General’s private brands, many of which have been recently rebranded. The company says that roughly 95 percent of items at popshelf will be priced at $5 or less.

Dollar General is launching popshelf at a time when dollar stores are flourishing compared to other retailers. In the second quarter, cap rates for dollar stores fell 12-basis points when compared to the prior year, according to The Boulder Group.

Dollar stores have been successful because they offer an immediacy that Amazon can’t yet match.

“Dollar stores provide customers access to low-cost goods right now whereas Amazon must deliver which takes time,” Pappas says. “According to recent data from GlobalData Retail, 75 percent of Americans are within five minutes of a Dollar General. Moreover, a critical mass of new dollar stores is opening in secondary and tertiary markets within which Amazon does not have the logistics infrastructure to deliver low-cost goods next day profitably.”