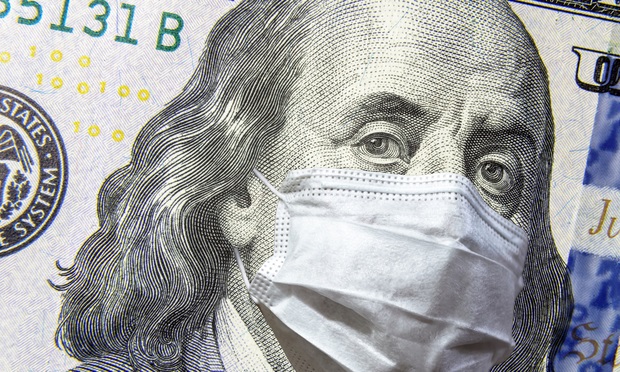 Although the Coronoavirus pandemic has impacted every industry in some way, shape or form, certain fields play host to more apartment residents than others.

Unfortunately for apartment owners and investors, industries that have been hardest hit by the pandemic—and which therefore have posted the greatest amount of job loss—also are the sources of the largest number of apartment residents, heightening the risk for workers in those fields to default on rent, according to a recent report from the National Multifamily Housing Council.

The accommodation and food services sectors experienced the most job losses of all sectors, losing over 3.2 million jobs from February through August, the research report stated. That was followed by losses in the health care and social assistance and administrative, support, waste management and remediation sectors. The arts, entertainment and recreation sector also was hard hit; it lost 869,700 jobs.

Such massive job loss in these industries is likely to hurt apartments, NMHC stated. “Apartment residents made up 18% of all accommodation and food service employees in 2018. This sector had the highest share of its workforce living in apartments.”

Further, the sector’s employment levels fell by 22.7% from February to August, the second biggest national decline after arts, entertainment and recreation, which slipped by 35.2%.

Drilling down further, the Council found that workers in subsections of hospitality and the arts and hospitality, such as those in amusement, gambling or motion pictures, were concentrated in major metropolitan areas such as Las Vegas, Los Angeles, New Orleans, New York and Orlando. Those concentrations—in some of the country’s most expensive rental markets—could spell trouble for those CRE players in the apartment space, NMHC said.

“Given this analysis, we expect apartment residents employed in these sub-sectors to be facing heightened vulnerability during the ongoing pandemic and economic conditions,” the report stated. “In turn, this means apartment investors, owners and managers in the geographic areas with heavier concentrations of these industries that employ an outsized share of apartment residents could find their portfolios facing increasing risk as the pandemic drags on.”

Flipping Houses In This Market Is A Bad Idea #realestate
Real estate experts cautiously optimistic about 2023 housing market
How To Start House Flipping As A Beginner (2023 Guide)
I have the right to poop on the street. #shorts
3 Real Estate Investing Strategies You Must AVOID in 2023