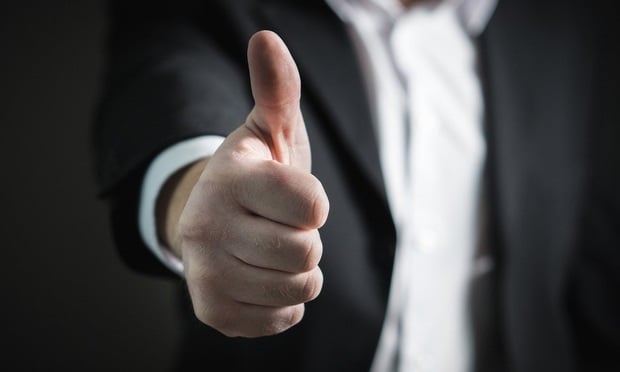 As we passed the six-month mark since COVID shut down the economy, commercial real estate transactions are starting to pick up, according to NAIOP’s latest monthly survey of its US members on the impacts of COVID-19.

In September, more respondents told NAIOP that they had witnessed more industrial, office and multifamily deals than in the month before. Industrial is seeing more activity than other CRE sectors, with an increase in both transactions and new development activity. In July, less than 50% of industrial respondents reported seeing new development activity. Now that number is up to almost 60%.

Retail showed a slight improvement in September, but it is struggling. Fewer than a quarter of retail respondents reported that more than 90% of their tenants paid their rent on time and in full.

NAIOP’s survey revealed that 72.6% of building owners and managers are delaying rent payments and amortizing them over the remainder of the lease, which is the most common relief offered. In August, 46% of respondents provided tenants rent relief in exchange for a longer-term lease. In September, 61.3% provided that option. Additionally, 48.1% of respondents reported offering rent adjustments, increasing from 34.0% in August.

“These changes may indicate that tenants need longer-term arrangements than a deferral can provide,” writes NAIOP Research Director Shawn Moura. “Some building owners may also be offering tenants additional forms of rent relief to maintain occupancy rates in a softening rental market.”

In September, 37.1% of respondents reported that they closed a property when an occupant tested positive for coronavirus, which increased from 24.5% posted in August.

Home Prices to Fall Through 2024: NEW Report
Skyrocketing Prices Cause Businesses To Close In The West
The Best Vanguard ETFs To Buy In 2023 (High Yield Dividend)
Buyers are Liars and Seller are Too Timeless Real Estate Wisdom #shorts #realestate #freedommentor
4 Resources for Investors To Stay Ahead