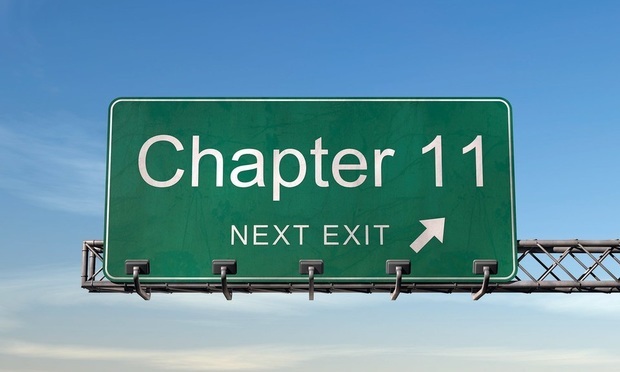 “Bankruptcies trail the economy,” he adds. “When PPP is exhausted, other creative solutions to problems and creative credit issues have to be exhausted before you really go into bankruptcy. And so there’s a little bit of a lag.”

Martinez-Monfort is in the Tampa market, where he says the real estate market is still strong with a development boom that he expects to continue.

“We’re starting to see an uptick in what I do in regards to creditors’ rights,” Martinez-Monfort says. “You are starting to see a litigation uptick. I’ve already handled multiple commercial evictions that have resolved themselves throughout this summer.

So far, Martinez-Monfort says he hasn’t seen a lot of really creative solutions to landlord-tenant disputes. But he does think landlords are taking a realistic view of the situation. While they may want to help, their flexibility is determined by what their lender allows them to do.

Martinez-Monfort says the bankruptcy process can actually allow the tenant to stay in its space longer. “They might go into bankruptcy with a working business model,” Martinez-Monfort says. “They can pay their regular monthly payments, and they have to while they’re using the lease space in bankruptcy. All they need is for the judge to approve a plan to pay back the arrears–the five or six months they haven’t paid. They are going to pay that back over time. So they’re forcing a landlord in that scenario into a bankruptcy restructuring process.”

Massive Changes are Happening in the US Housing Market
Flipping Houses In This Market Is A Bad Idea #realestate
4 Resources for Investors To Stay Ahead
The American Dream vs Reality: Home Prices and Rents in America
We have sent. Over $100 BILLION by now? Do you buy that? #shorts