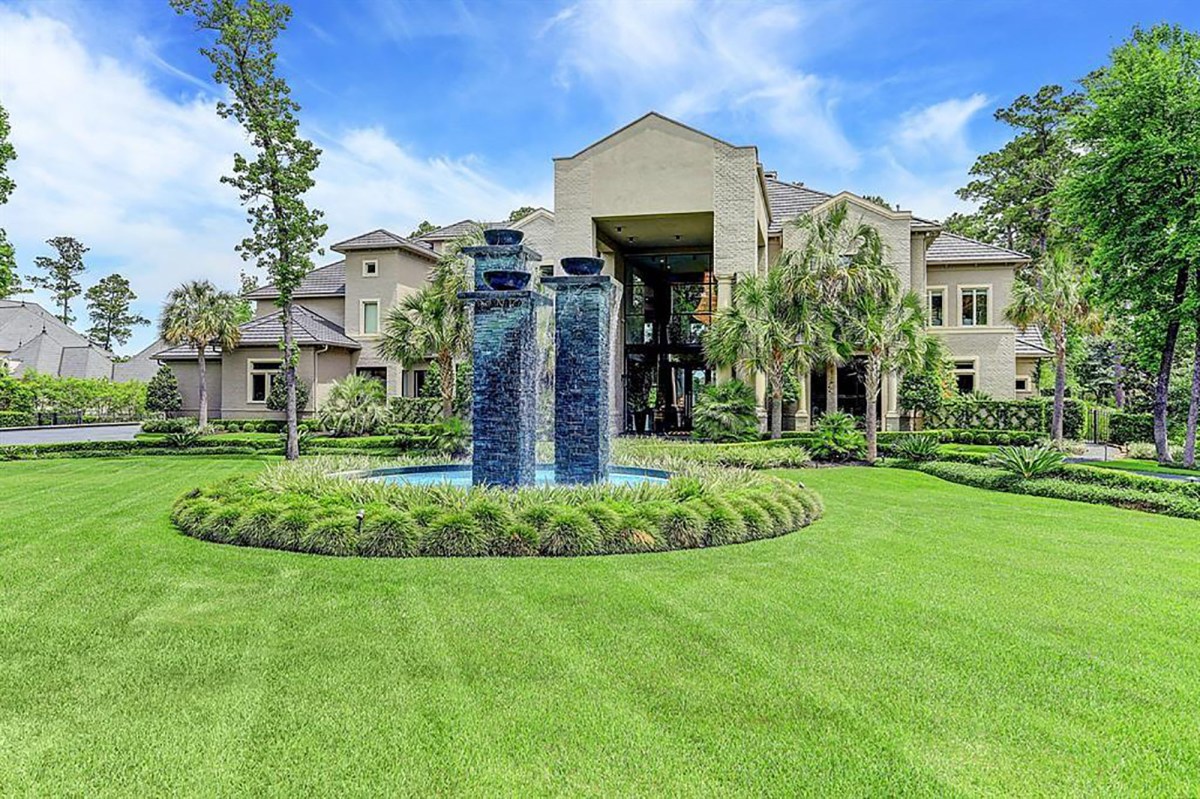 Everything really is bigger in Texas.

A giant home near Houston with a similarly gargantuan closet — said to be the biggest in the US — has found a buyer after most recently asking $6.49 million for sale.

PaperCity Magazine reports that the 3,000-square-foot closet (as well as the six-bedroom home) belongs socialite Theresa Roemer. The 57-year-old former bodybuilder and philanthropist’s storage space, whose three stories are connected by a floating staircase, holds floor-to-ceiling shelves full of designer purses, wall-to-wall racks of clothing and, tucked away, a small champagne bar with storage for 10 bottles.

Roemer, whose website says she’s a multimillionaire who has placed in several beauty pageants, has called it her “she-cave.” Texas Monthly dubbed her “the ultimate Real Housewife of Houston.” There’s even a dedicated area for hair primping and makeup application.

Roemer shares the home with her husband Lamar, a former tennis pro who found success in the oil fields. Their combined five children also lived there, but have long since moved out, and the Roemers are looking to downsize.

Since the deal hasn’t closed, the lucky buyer hasn’t been identified. But he or she (or they) got quite a deal. The residence — located at 47 Grand Regency Circle in The Woodlands, an enclave that’s about 35 miles north of Houston — had bounced on and off the market for almost six years years.

The final price paid also isn’t yet known, but the sale is poised to close in the early days of October.

The Roemer abode is famous for other reasons: Rapper Gucci Mane shot his “Nonchalant” video there in 2016.

Two years earlier, a burglar broke into the home and stole between $800,000 and $1 million worth of jewelry, watches and handbags from the closet, according to CultureMap Houston.

The property has plenty of other over-the-top features. There’s a $60,000 custom-made Egyptian crystal chandelier that hangs in the entryway and a wine-tasting room with space for 245 bottles. There’s even a catering kitchen, a media room, an elevator and an outdoor lap pool.

3 Real Estate Investing Strategies You Must AVOID in 2023
Are you ready to buy your next real estate?
Is @elonmusk trolling? #shorts
BEWARE of Buying a Home Here (Investors & Builders Causing BIG Problems)
How To Start House Flipping As A Beginner (2023 Guide)