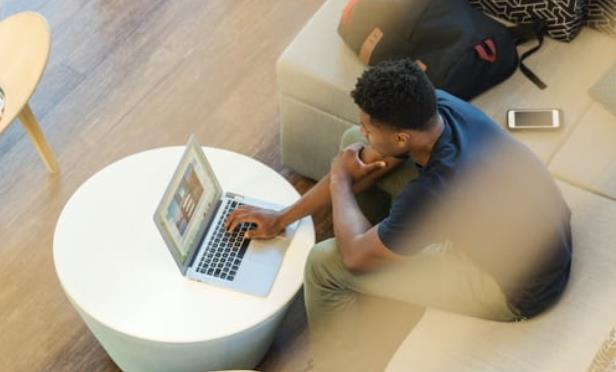 AUSTIN, TX—COVID has brought about changes that are reshaping the landscape of US real estate. Specifically, a housing shift is occurring in some cities as some people are trading urban living for the suburbs or rural areas, says Jadon Newman, founder and CEO of Noble Capital Group LLC, a private lending and private equity firm.

“Homeownership has traditionally been a way for families to build equity, which is more difficult now in densely populated areas where home prices are high,” Newman tells GlobeSt.com. “This is one of the best times in our country’s history to build wealth with your home in the suburbs where prices are often more affordable.”

As more people work from home in the current health and economic climate, the aspects of city living that are appealing to Millennials and young professionals such as theaters, bars and restaurants are either closed or restricted.

Real estate analysts say the outward-bound residential trend could continue as the pandemic persists. For anyone considering a move out of the city, there are some key factors to consider.

“The demand to live in rural and suburban areas is increasing compared to urban demand, which marks a big change from where it’s been,” Newman tells GlobeSt.com. “But the cost of city living was getting expensive before the pandemic and now the exodus is being expedited.”

People are rethinking living in high-rise rentals with common spaces as amenities or moving to a single-family house with space and a back yard.

“Sellers in the suburbs and rural areas are realizing the surge in new demand, and it may increase if there’s a second wave of the virus this fall,” he says.

Newman says those considering a new home or a second home should keep in mind these trends in the current economic climate:

Good values in suburbia: Depending on geography, some areas took a hit early in the pandemic, the housing market is surging back and median home prices have increased recently. Newman agrees with analysts who say suburban housing could be a better investment for homebuyers than an urban dwelling, given the uncertainty around the coronavirus and its multiple effects on dense population centers.

“Much of the value of homes outside of the central city is in the structure and the fact that there is room to build more of them,” Newman tells GlobeSt.com. “Home prices outside of densely populated urban areas tend to follow construction costs, so there shouldn’t be much movement in those prices.”

Falling urban home prices: As a result of more people leaving the city for the suburbs, economists say home prices in urban areas may decrease as a result.

“But it’s too early to count out urban areas altogether,” Newman says. “We’ve had other periods in history where cities survived societal and technological transformation. Meanwhile, relative bargains may be had in some markets if one wants to consider a city condo or property to rent out.”

“If you’re looking to own a home it’s a good time to buy. And it’s also a good time to sell,” Newman says. “For sellers, with demand especially high to move to the suburbs, limited supply and low interest rates are creating an incentive to buy. Homes in many regions aren’t staying on the market for long.”

Small-town rental properties: Smaller towns may be ideal for residential property investments that can be used as vacation rentals and additional sources of income.

“There could be a larger shift away from urbanization toward investment in remote locations,” Newman tells GlobeSt.com. “For buyers of second homes, those well removed from urban centers can be reasonably priced and make more sense as people prioritize safety and more space.”

Flipping Houses In This Market Is A Bad Idea #realestate
I have the right to poop on the street. #shorts
Has the Housing Market “Bottomed Out”?
Massive Changes are Happening in the US Housing Market
How LLCs Can Protect You When Insurance Can’t | Real Estate Investing Strategies