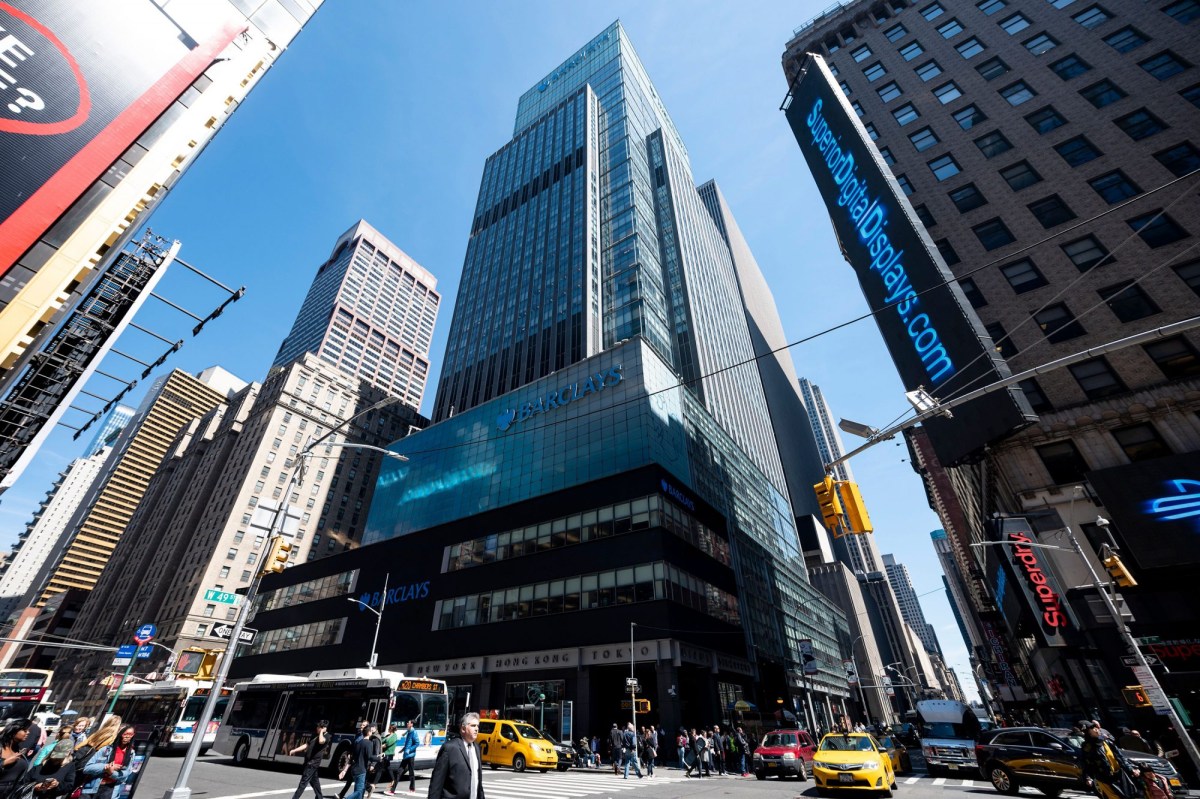 Slowly but surely, the movers and shakers are dribbling back from their Hamptons and Connecticut basements to their office desks. The question is how much longer it will take for the rank-and-file to follow.

Evercore will begin bringing some of its trading and executive staff back to four floors at 55 E. 52nd St. in early October, with more employees to follow. PSAM has already returned to its offices at 1350 Sixth Ave. Neither firm responded to requests for comment.

The return-to-work movement isn’t yet a tidal wave. The Evercore and PSAM returnees number only several hundred combined. But the moves are meaningful nonetheless. They follow the Wall Street pattern of bringing back senior traders and executives first, with larger support staff to come later — not until early next year in some cases.

“Most companies want their people back sooner rather than later. But they don’t want to be seen as bullying them,” said a major leasing broker who didn’t want to be named. “They’re hoping that having some rainmakers and traders come in first will provide a comfort level for everyone else — and praying there isn’t a bad virus outbreak.”

As first reported in The Post, Citibank also stepped up its Manhattan return timetable and expects to have 30 percent of its staff back in its metro-area offices by Oct. 5, most of them at its 388 Greenwich St. headquarters.

The MarketWatch site reported last week that Barclays’ London-based CEO, Jes Staley, was calling investment bankers and traders back to its Manhattan headquarters.

“In the US we are planning for a phased return of more colleagues in our markets and banking businesses in the corporate and investment bank, and their direct support teams, to offices, beginning next month,” a Thursday memo seen by MarketWatch said.

“In order to best serve our clients, we ideally need those colleagues to be primarily office-based, and you may have seen that some of our peers are also beginning to bring people in those areas back,” Staley’s memo added. JPMorgan Chase and Goldman Sachs also summoned some high-flying dealmakers back to their Manhattan offices this month.

A few COVID-19 infections were found at each firm, but management acted swiftly to identify and quarantine the victims and the cases didn’t bring a halt to the call-backs.

Hard data on office returns are difficult to come by, however. CBRE reports only a gradual uptick in office occupancy from around 8 percent in August to above 11 percent last week at the 20 million square feet of properties it manages in Manhattan.

But the sample represents only a sliver of Manhattan’s 450 million-square-foot market. Moreover, some planned returns have not been recorded yet. It might look better by the end of October. Stay tuned.