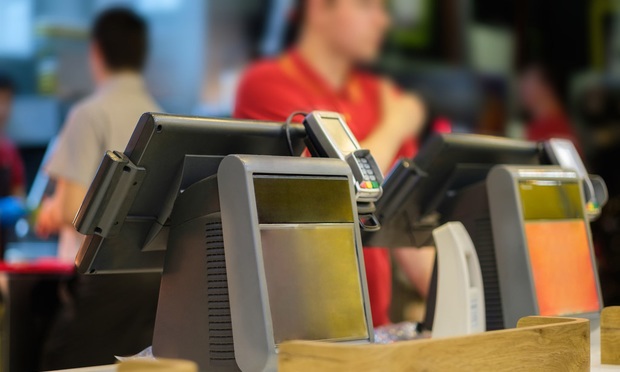 The re-opening of restaurants helped to facilitate improved traffic and sales for restaurants. In August, less than 25% of restaurants nationally had inside dining restrictions. While the same was true in June and July, the increase in traffic shows that consumers are slowing getting more comfortable with dining out.

“As the summer progressed and mandated restrictions were lifted, an increasing number of consumers became more comfortable dining out based on the safety protocols restaurants put in place,” David Portalatin, NPD food industry advisor and author of Eating Patterns in America, said in a statement about the report’s findings.

As a result, on-premises visits have improved every month since April, according to the NPD Group research. This improvement has happened incrementally as mandated closures and restrictions on indoor dining have been lifted. Most restaurants are able to offer some type of dining capacity at this point. As foot traffic at restaurants increases, digital orders have also decreased, albeit slightly. The NPD Group research found that digital orders accounted for 20% of total orders, and by August, that number dropped to 17%.

At the start of the pandemic, restaurants were driving foot traffic with deals or discount offers. However, those discounts have also slowed slightly as consumers have become more comfortable dining out. In April, 30% of restaurants offered a buy-one-get-one-type of deal, and by August, that number declined to 27%. In addition, restaurants have gotten innovative with how to serve clients even with challenging restrictions. That has included making use of outdoor space to serve more customers and working with the city to convert public spaces into dining areas.

In addition, restaurant owners have found creative solutions to table configurations and floor plans that allow for easier social distancing between tables. In the Inland Empire, restaurants have also found creative ways to generate new business. Chili’s, for example, launched It’s Just Wings, a delivery concept. Other restaurants have also launched social media campaigns, easy ordering and catering packages. All of these features have helped to drive sales.