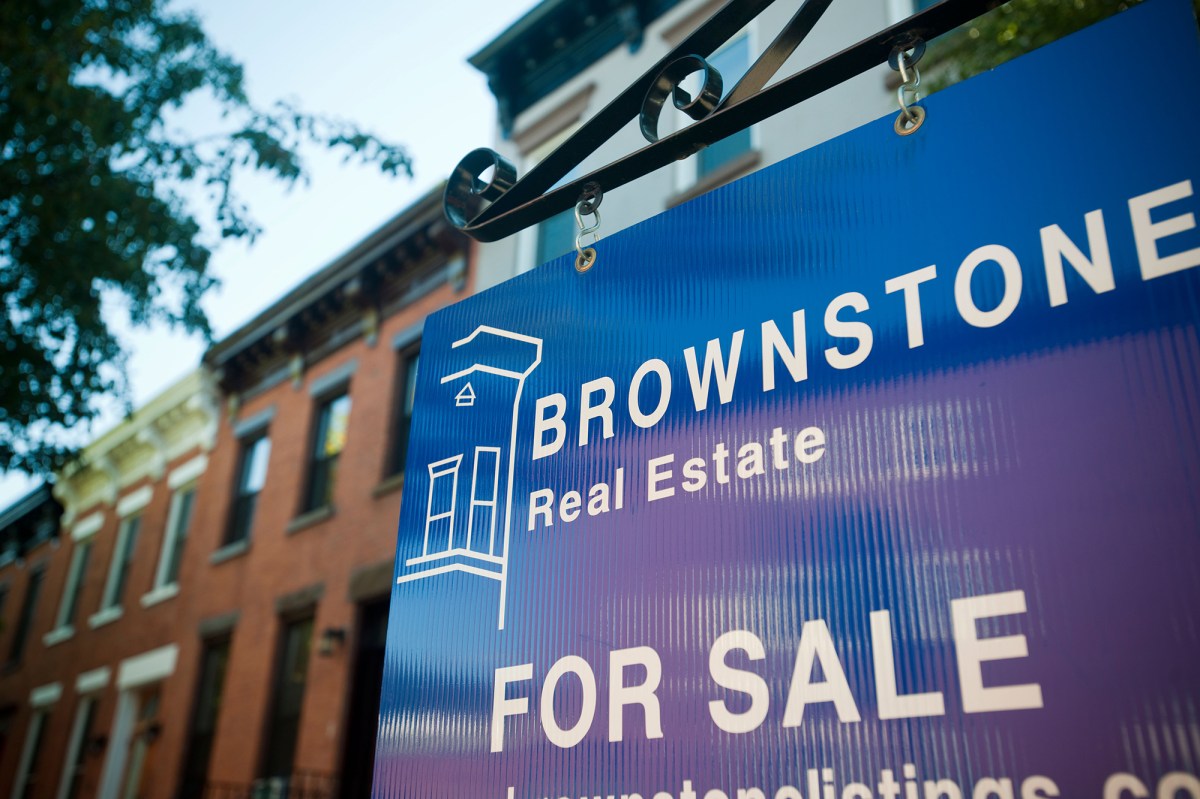 The number of pending sales — also known as homes under contract — in Brooklyn indicates that the borough is booming in spite of the coronavirus, according to a new study.

By contrast, the pandemic has significantly pushed down both sales prices and the number of homes sold in Manhattan and Queens.

In August, a total of 735 homes in the borough entered contract — marking a staggering 38.7% increase from the same month last year, when 530 cribs found buyers, according to the latest report from property listings portal StreetEasy.

That surge in pending sales, a near-record high, reveals that the pandemic has shifted buyers’ priorities away from residing near the office and toward neighborhoods that offer more space for their bucks.

“There are a lot more apartments and townhouses with outdoor spaces, and that’s been a huge, huge thing for buyers,” said Corcoran broker Deborah Rieders, who saw about 25 of her own Brooklyn listings enter contract in July and August — months typically sluggish for city home sales. “It’s very hard to get a substantial amount of outdoor space in Manhattan.”

Among those that entered contract in August: 382A Clinton St., a four-bedroom Carroll Gardens townhouse with a tree-shaded rear garden, listed by Douglas Elliman’s Lindsay Barton Barrett for $3.9 million. A sign of demand: It spent just nine days on the market before getting snatched up.

Also in Carroll Gardens, Corcoran’s Jessica Buchman repped a 3,000-plus-square-foot townhouse at 141 ½ Nelson St. that hit the market for $3.99 million in July, with features including a nearly 43-foot-long rear garden. It entered contract at the end of last month.

Because these transactions are pending their formal closings, final sale prices are not yet known. But the speed with which Brooklyn homes were snatched up during a traditionally slow time of year is a signal that they will be close to asking prices.

Also in the mix are bigger apartments, which appeal to buyers who are seeking more room for remote work, remote school and the possibility of a wintertime lockdown. Take a 2,531-square-foot, four-bedroom condo at 155 Noble St. in Greenpoint that Rieders listed, which was on the market for $3.99 million and also entered contract in August.

The building, which has five units, points to another pandemic-fueled trend. Buyers want “a . . . more boutique, small building where you don’t have to take an elevator or a crowded elevator,” Rieders said. “You’re not forced into small spaces with a lot of people.”

The increase in pending sales was borough-wide, and not specific to high-priced areas. StreetEasy saw activity rise in more affordable enclaves, such as Bay Ridge and Flatbush.

During the same time period, Manhattan and Queens saw the number of sale contracts slip from 2019 by 6% and 4.3%, respectively. The Bronx and Staten Island were not included in the report.

The Manhattan market, in particular, is struggling. Inventory rose 24% in August over the same month last year, with a whopping 10,369 homes for sale — the highest number in more than a decade. That figure is, in part, boosted by urbanites fleeing the city for the suburbs or rural regions. Similarly, Northwest Queens, which includes Long Island City and Astoria and is one of the borough’s priciest submarkets, saw a 24.7% year-over-year increase in for-sale homes in August to 601 total, marking a record high for that area.