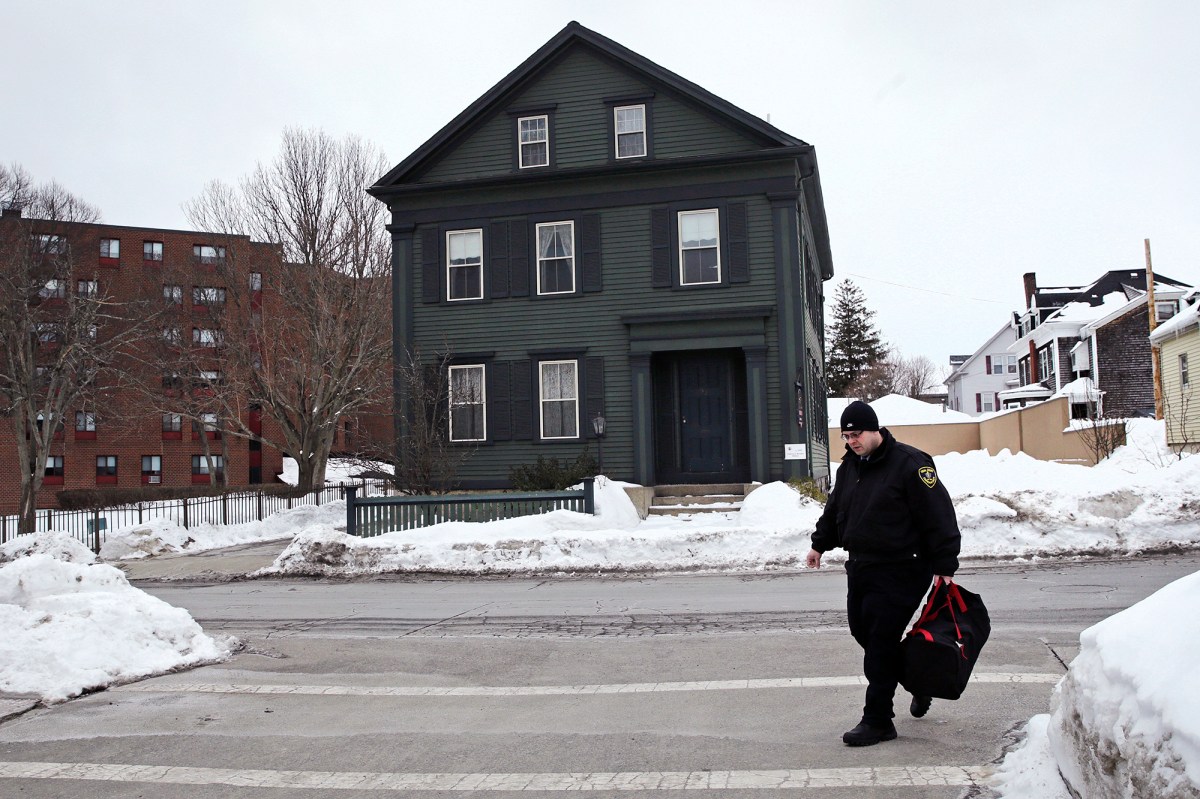 A house that once belonged to suspected ax murderer Lizzie Borden is up for sale.

The Victorian-style home in Fall River, Mass., where Borden lived until her death in 1927, was recently listed with Century 21 for $890,000.

The property itself, located at 306 French St., is not directly connected to the infamous murders of Borden’s father and stepmother (they were killed at a separate residence in Fall River), but it is still considered a historical landmark by true-crime enthusiasts.

Other Victorian additions to the home include stained glass, mantlepieces, coffered and tin ceilings, walnut wainscoting and inlaid parquet floors.

The house, originally built in 1887, sits on a just under half an acre.

The property was most recently sold in February 2018 for $600,000, according to the home’s Zillow listing. The couple who purchased the mansion, Donald Woods and Lee-ann Wilber, put in an appeal to turn the house into a bed and breakfast but scuttled those plans once the coronavirus pandemic hit, Boston magazine reported.

Borden was arrested and jailed for the murders but acquitted on June 20, 1893, after a sensationalized trial.

More Russia fear-mongering! When is this madness going to end? #shorts
$70K Profit on Out of State House Flip! – Flipping Houses Long Distance – Numbers and Takeaways
FUN FACTS ON USA REAL ESTATE MARKET #shorts #viralshorts #youtube #realestate #viralshorts
What are the trends in the 2023 housing market?
STOP BUYING HOMES: The Housing Market is a Total SCAM