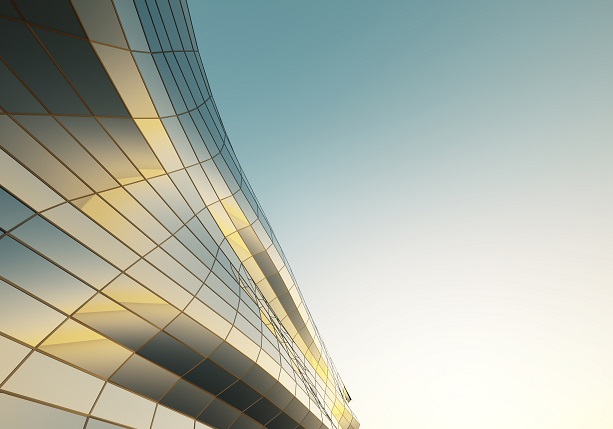 Given corporate America’s reluctance to return to offices rather than work from home, current conditions in office properties—and the likely near-term future—are looking bleak. Looming excess supply on the horizon will also be a problem, according to a new report on the top 25 US Office Markets from Colliers International.

All told, the mid-year research stated, “net absorption fell into negative territory for the first time in 10 years, while vacancy posted its largest quarterly increase over a similar timeframe.” Further, Colliers noted, while the office sector’s performance certainly disappointed in the second quarter, the “true test” will be the latter part of 2020. “It may take several quarters, and multiple phases of reopening, before firms can fully assess their space needs.”

Meanwhile, the report continued, two troubling trends have clearly emerged. Sublease space is becoming more available, and additional inventory will come online in the next six months to a year. Additionally, rents are poised to decline. While asking rates mostly are holding up, Colliers said, “market conditions suggest that reductions may be on the way. Rising vacancy and a dearth of demand are creating the climate for a downturn.”

Currently sublease space across the major markets is being offered at an average of a 23% discount to overall asking rates, Colliers noted. That price break, coupled with the rise of subleases coming onto the market, should further drive up vacancy and push down rents, particularly on older Class A product and commodity space, as landlords with direct space strive to compete, it said. But, “while face rates on new/high-end product may appear to hold firm, incentives will increase thereby driving down effective rents.”

That said, Colliers is not expecting a mass exodus from traditional office powers like San Francisco and Manhattan. It also declared that the adoption of remote working does not signal the demise of the downtown office building.

“Once the pandemic has receded, the combination of commerce, culture and experience that dense urban centers offer should once again be in demand with a focus on the best quality, high amenity assets and locations.”