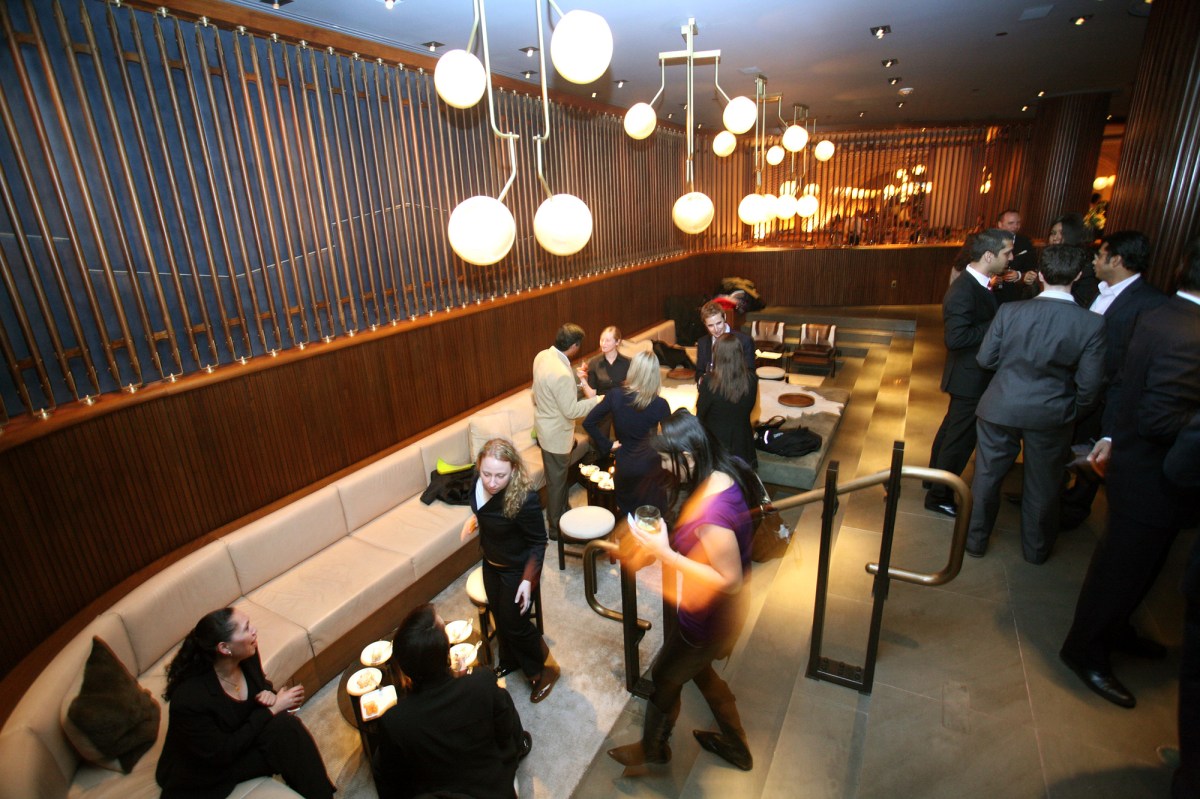 High-flying MCR Development, which launched the retro-styled TWA Hotel at John F. Kennedy Airport, has added another trophy to its lodging portfolio: The fabled Royalton Hotel at 44 W. 44th St., which it snatched for $44.8 million — a 15 percent discount from what it last fetched in 2017.

MCR is the sixth-largest hotel owner in the country. Its other New York properties include the giant New Yorker Hotel on Eighth Avenue and the High Line Hotel downtown.

The Royalton opened in 1898 as a fancy residential hotel before it turned into a single-room-occupancy backwater in the mid-20th Century. It enjoyed its most glamorous years after Studio 54 co-founder Ian Schrager’s company bought it for $17 million and re-launched it in 1988 with a sexy, moody design by Philippe Starck and cutting-edge bars and restaurants that inspired many other inns around town.

The 168-room hotel changed hands several times after that, most recently for $53 million to Rockport Group and Highgate Holdings in 2017. The new owners replaced Starck’s design with a generic, suburban look.

The Royalton is currently closed but will reopen on Sept. 30, according to its website.
The low purchase price reflects weakness in the city’s hotel market, which was battered by over-supply even before the pandemic struck last winter. But an industry source said the Royalton purchase wasn’t as cheap as it seemed. “It needs tons and tons of work.”

JLL brokered the sale but no other details were immediately available. MCR Development CEO Tyler Morse could not be reached.

Buyers are Liars and Seller are Too Timeless Real Estate Wisdom #shorts #realestate #freedommentor
US Real Estate Market Forecast 2023: Insights for Buyers & Sellers in the Housing Market
WHY Flipping Houses Never Made Me Wealthy…
Has the Housing Market “Bottomed Out”?
Home Prices to Fall Through 2024: NEW Report