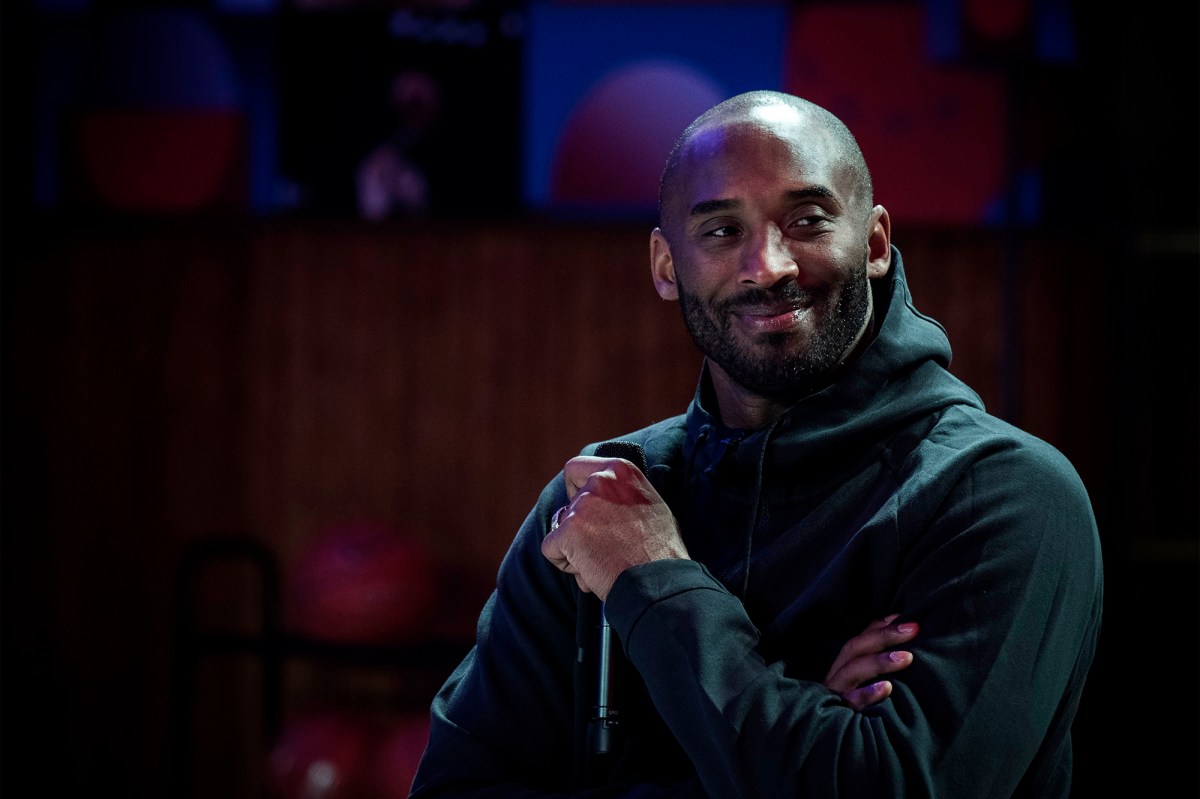 A unique piece of Kobe Bryant history is up for sale.

The late Lakers legend’s childhood home — complete with its original basketball hoop —  has hit the market for $899,000, according to its broker, Compass.

Bryant’s family moved into the 1950s Colonial-inspired home during his teenage years, settling down in the affluent Philadelphia suburb of Wynnewood after spending years in Italy.

When he wasn’t practicing on the metal hoop on the side driveway, the NBA superstar was laying the foundation for his career while playing for the nearby Lower Merion High School.

Bryant, 41, died earlier this year in a helicopter crash in Calabasas that also killed his 13-year-old daughter, Gianna, and seven others.

Considered one of the greatest basketball players of all time, Bryant notched five NBA championships during his 20-year career with the Lakers.

Housing market crash: NOT everywhere YET, here’s why!
Is @elonmusk trolling? #shorts
More Russia fear-mongering! When is this madness going to end? #shorts
4 Resources for Investors To Stay Ahead
Skyrocketing Prices Cause Businesses To Close In The West