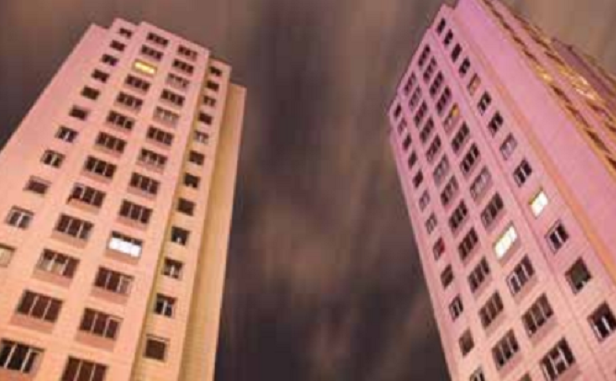 While apartment demand is picking up in some areas of the country, the recovery has stalled in high-priced gateway markets, according to a new report from Yardi Matrix.

As the pandemic has sent workers home, these gateway markets have experienced the largest exodus of people. They may face long and difficult recoveries, according to Yardi, which studied the 17 million apartments in its database. Landlords in San Francisco, Chicago, Los Angeles and San Jose experienced steep drops in rent growth and absorption year-to-date through August. In New York, rents declined sharply as absorption floundered.

Overall, apartment demand rebounded in many metros in the third quarter. Yardi says the resurgence helped stabilize the market apartment market and kept asking rents from declining as much as would be expected after the historic Q2 declines. Still, Yardi says a second wave of COVID infections could set the recovery back.

Rent growth has been strongly correlated to the overall expense of apartments by market. “That is consistent with renters being more budget-conscious at a time of economic hardship,” according to Yardi. “Higher-end units have had the largest decreases in rents and occupancy post-COVID-19.

The migration to lower-cost housing could eventually give a boost to affordable housing, which is one demand driver for the asset class. Earlier this year, Novogradac, a national accounting and consulting firm, released a report saying that occupancy rates and rental income at low-income housing tax credit properties recover quickly after economic downturns. As the economic dislocation continues, market-rate apartment residents will start to seek more affordable housing options, increasing demand for affordable units. In a separate report, MRI Software’s Brian Zrimsek predicts that affordable housing demand will not decline.

John Burns Real Estate Consulting thinks short-term suburban rentals, which it defines as one-to-two-year lease terms—could also be demand drivers for residents looking for work-from-home space and outdoor access. John Burns believes these opportunities will be most available in suburban markets. Renters are seeking larger units in these areas, usually two-to-three bedroom apartments. These renters are less concerned about density, walkability and access to amenities, particularly as many restaurants, retailers and bars are shuttered.

The American Dream vs Reality: Home Prices and Rents in America
US Real Estate Market Forecast 2023: Insights for Buyers & Sellers in the Housing Market
Ukraine Planned War With Russia To Join Nato
Home Prices to Fall Through 2024: NEW Report
Massive Changes are Happening in the US Housing Market