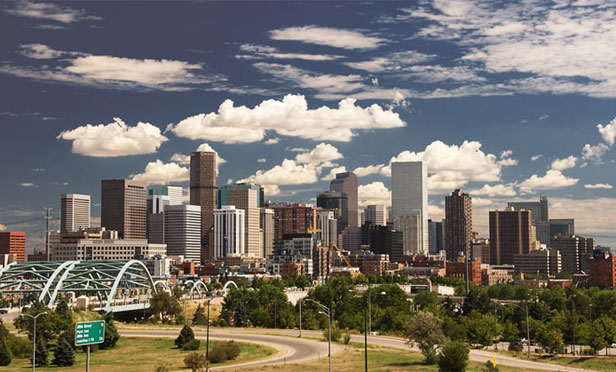 Missed mortgage payments are increasing. Recent research from Clever Real Estate shows that nearly a quarter of Americans have missed a mortgage payment already during the pandemic, and half of homeowners have said they will run out of savings in 2020, putting more pressure on homeowners to make their mortgage payment. This could signal the sign of a slow-to-recover housing market with limited availability of capital.

“On a high level, we’ll likely see lenders further tightening their standards as fewer payments are coming in as a way to mitigate risk overall,” Francesca Ortegren, data scientist at Clever Real Estate, tells GlobeSt.com. “This could lead to a slow-to-recover housing market as fewer people would qualify for a mortgage. At the individual borrower level, we could see more homes go into foreclosure next year as people continue to miss payments. Foreclosures can lead to a drop in value for the surrounding homes, which could bleed into the larger market if we see a huge surge in foreclosures once moratoriums are lifted across the country.”

The future of mortgage payments—whether they increase or decrease—depends largely on government support. “Some of our hypotheses about mortgage payments next year depend on the passing of bills like the HEROES Act, which will extend mortgage protections,” says Ortegren. “In the case that we do see an extension in protections through the majority of next year, we’ll likely see people continue to defer mortgage payments. I’d expect that to increase after the New Year as people tend to spend a little more over the holiday season. If the job market recovers majorly, we could see that slow down. But, as long as people are out of jobs, we can expect forbearances to increase.”

Without government spending, there is more uncertainty about the future—but it doesn’t necessarily ensure an increase in missed payments. “It’s a little more difficult to predict what will happen if protections aren’t extended at the federal level. On one hand, people are less likely to opt into forbearance if they’re not guaranteed penalty-free repayment plans. In that case, people might prioritize their mortgage payments over other payments, like credit cards, for instance,” says Ortegren.

There is also another scenario: homeowners struggling to make a mortgage payment could opt for forbearance, if available. “On the other, we’ve seen an uptick in mortgage forbearance for mortgages that aren’t covered under the CARES Act more recently, so it does seem that people are choosing forbearance even when they might have to deal with penalties from their lenders,” says Ortegren. “We could see the same trend with all mortgages after the CARES Act expires.”

4 Resources for Investors To Stay Ahead
3 Real Estate Investing Strategies You Must AVOID in 2023
What are the trends in the 2023 housing market?
Real estate experts cautiously optimistic about 2023 housing market
Hang on, now you have to pledge allegiance to the climate change gods to get a job? | Redacted News