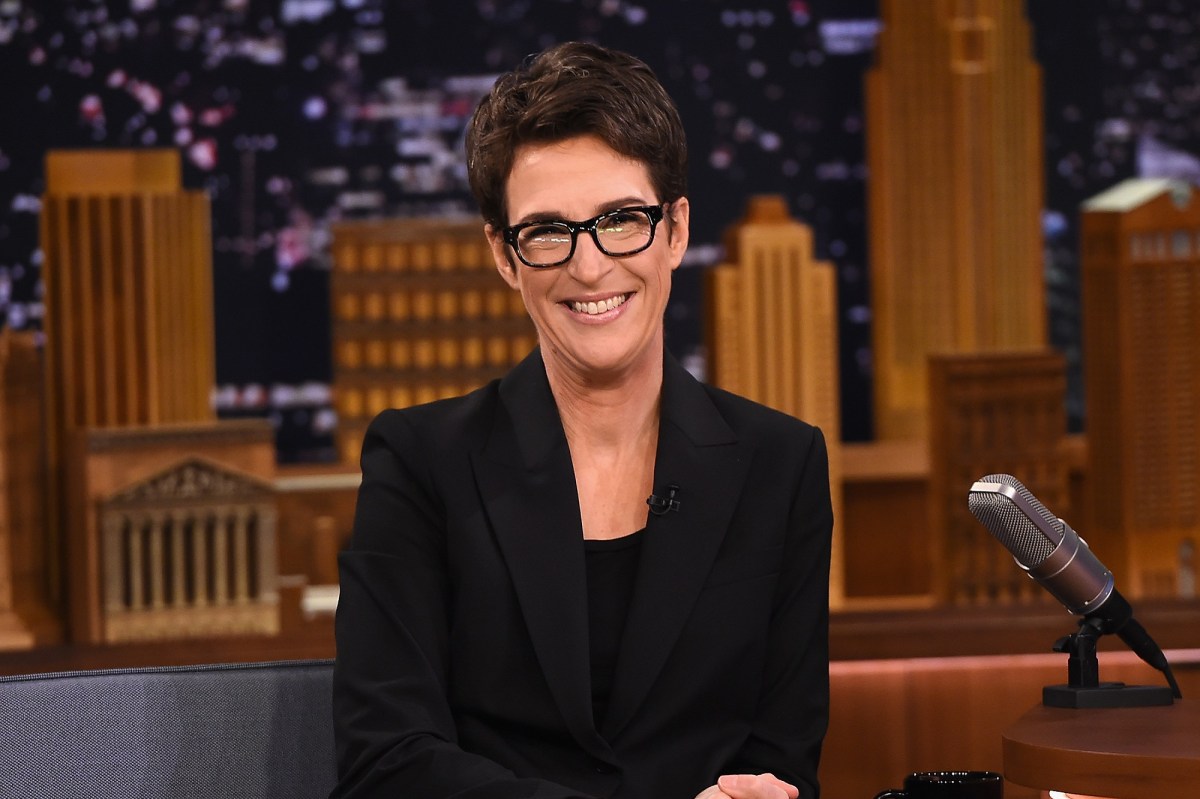 The 2,650-square-foot pad — which the “Rachel Maddow Show” host purchased for $1.25 million from REM frontman Michael Stipe in 2010 — is on the West Village’s charming Jane Street. It’s since been renovated and restored.

Brown Harris Stevens broker Mary Vetri has posted a video tour of the two-bedroom, 1½-bathroom co-op, complete with easy listening Muzak, so Maddow fans can get a glimpse of what her lifestyle is like.

All personal touches, however, seem to have been removed; the home is staged.

The building, which dates to 1898, was a paper warehouse. It faces a charming cobblestone street, and original details abound inside, from wood columns and exposed brick to a large wood-burning fireplace — along with new, modern details like custom cabinets and hickory wood floors.

The Window Is Closing On Subject To Real Estate Investing (Jason Hartman)
Housing Market and The Economic Recession: A Look into 2023 Real Estate
Real Estate Equity Waterfalls Explained
Republicans officially flip the U.S. House of Representatives
Why does the US think it’s OK to try and RULE the WORLD?!? #shorts