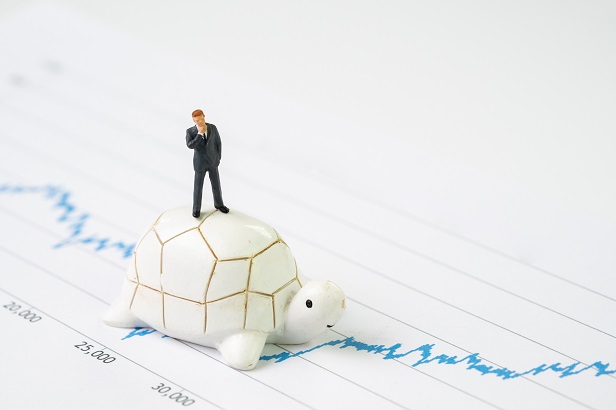 Net lease transaction volume surged over the summer after a slow Spring.

But now that we’re past the July 15 date for 1031 Exchange investors to commit dollars, will net lease properties continue to come on the market as we enter Fall?

It may depend on who the seller is.

“The private investors may be holding their properties, but the new construction guys, the developers, built properties to sell them,” says Chris Pappas, associate director with Marcus & Millichap’s Net Lease Division. “That’s what they do. They buy land, develop it and sell it. Then they can exchange that money or place that money into another project that has upside where they can create value.”

That is why construction remains a reliable source of volume. “We’re seeing that there are new construction assets that are coming on the market, and that has been fairly stable,” Pappas says. “It is probably down a little bit, but fairly stable.”

But other factors could be a drag on new supply.

Pappas monitors properties that are on the market and that have been sold, trying to spot trends. He says much of the capital fueling 1030 sales came from deals that occurred in major metro areas. Looking at those dynamics, Pappas thinks there could be a decrease in demand because far fewer properties will be selling in those dense areas.

“The data in the commercial real estate market clearly shows that sales volume is down in major metro areas,” he says. “Given the fact that fewer properties are selling, that means there’s less 1031 money out there to chase these net lease deals. That means there is going to be a decrease in demand for these properties.”

As this is happening, Pappas sees other changes in the market that could potentially reduce volume. “We’re seeing a decrease in resale inventory coming on the market,” he says.

For instance, private investors may hold onto more of their properties, especially those that are considered essential.

“More private investors are now saying they’re going to hold,” he says. “The reason for this is that if you own a drugstore today as a private investor, it’s being viewed as essential retail. The demand is extremely strong for that property.”

In an uncertain environment, holding an asset with essential retail provides safety.

“With that uncertainty, you’re far less likely to put the property on the market because you don’t have something else to trade into that is more secure,” Pappas says.

As this happens, cap rates aren’t moving much. “Demand has gone down, but supply also went down,” Pappas says. “Cap rates are remaining relatively stable. In some cases, they’re compressing a little bit. We do not see huge price increases or huge price decreases because demand and supply have both fallen.”