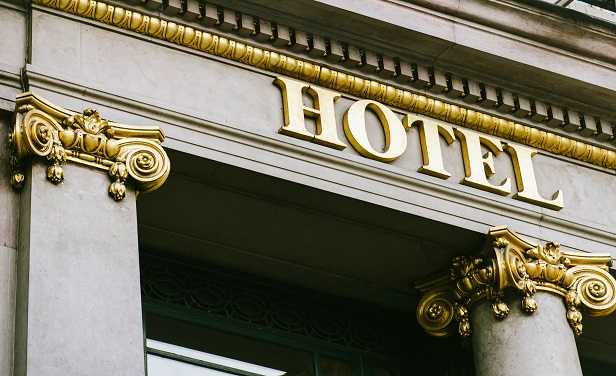 Colony Capital has entered into a definitive agreement to sell six of its hospitality portfolios to Highgate in a deal valued at $2.8 billion, including $67.5 million of gross proceeds on a consolidated basis and the assumption of $2.7 billion in debt. The six portfolios consist of 22,676 rooms across 197 hotel properties.

The transaction is part of Colony’s shift to focus on digital infrastructure assets. “We are thrilled to be delivering on our commitment to dispose of non-core assets and harvest positive value for our hospitality business,” said Marc Ganzi, CEO of Colony Capital in prepared remarks.

The hotel industry, needless to say, is still reeling from the effects of the pandemic, although slight improvements have been seen since its inception and the lockdowns. Still, the landscape remains grim with half of hotel owners reporting that they are in danger of foreclosure by their commercial real estate debt lenders due to COVID-19, according to a survey by the American Hotel & Lodging Association. The survey also found that more than two-thirds of hotels, or 67%, reported that they will only be able to last six more months at current projected revenue and occupancy levels absent any further relief.

The deal is expected to close in the first quarter of 2021, subject to customary closing conditions and third-party approvals.

Republicans officially flip the U.S. House of Representatives
How To Buy a House in the USA
Putin’s Chokehold On The World
Flipping Houses and Landlord Business on the Rise
US Real Estate Market Forecast 2023: Insights for Buyers & Sellers in the Housing Market