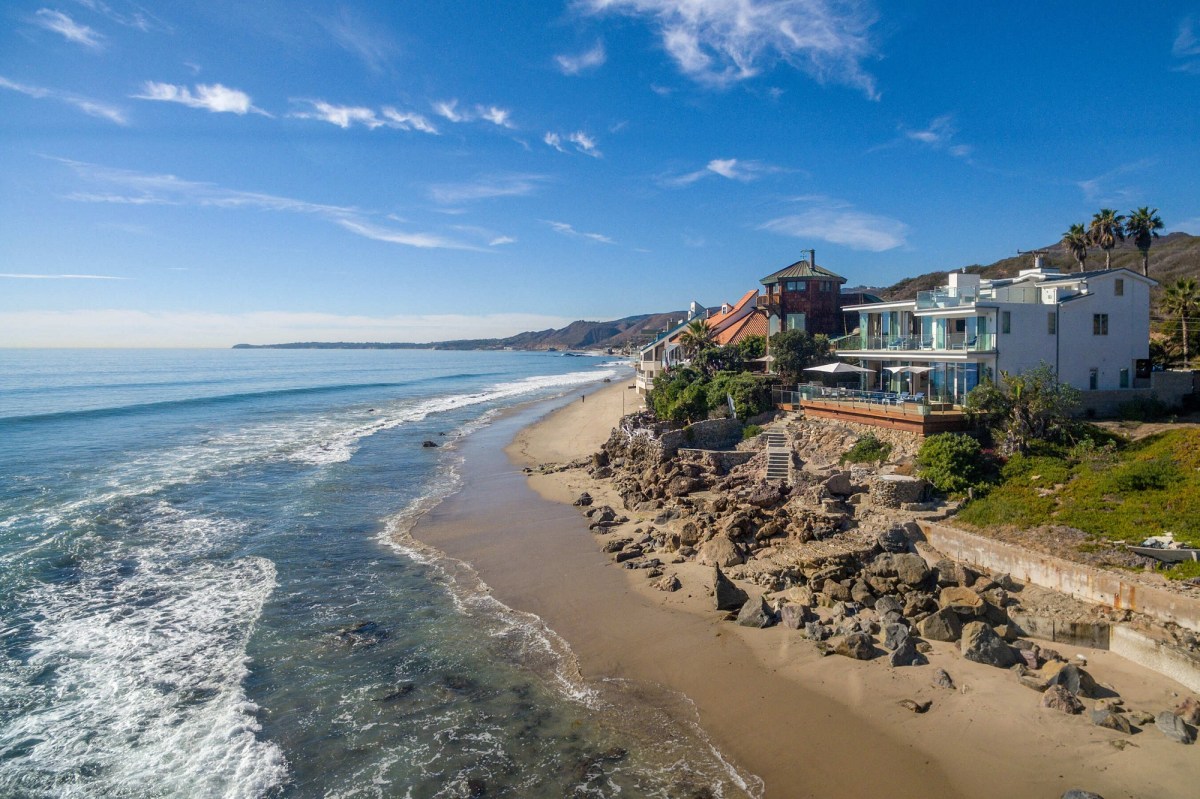 Months before the snow starts to fall, and a possible second wave of the coronavirus hits New York, locals are already looking for an escape route.

Like Marcus, a Tribeca resident who asked to withhold his last name for privacy, who has begun his house hunt. The 47-year-old financial consultant enlisted the help of Southern California broker Sally Forster Jones, of Compass, to look for a rental in sunny Los Angeles.

Among his musts: a modern property with a pool and an outdoor living room that not only fits his $20,000-per-month budget, but also a strict January-to-June timeframe.

He’s temporarily leaving New York because working from home and virtual school make it possible to test-drive a warmer climate.

“My work has become remote until further notice and my [two young] children won’t be attending classes in person anytime soon,” he said. “We aren’t in major fear of another lockdown, but the indefinite work/schooling timeline offers us an opportunity to get out of the city and experience something different. The LA weather doesn’t hurt either.”

Because the rush to secure a summer home to flee a coronavirus-stricken city reached a frenzied peak in the spring, affluent New Yorkers have spent their summers getting a head start on locking down a winter home — which are now in higher demand due to ongoing remote-work allowances, unclear plans around reopening schools and a desire to switch up routines.

“The search hasn’t been too hectic, but we do have a looming air of competition that follows us,” said Marcus. “Luckily, we have time to find a place, but when a property comes up that fits our requirements exactly, it seems to be gone within 24 hours.”

Indeed, New Yorkers have set their sights on the Golden State. Sandro Dazzan, managing partner for The Agency in Malibu, began working with New York clients in

July to snag winter-season rentals in the posh oceanfront community, which is favorite hideaway for celebrities and one-percenters.

“It’s not as crazy as it was for the summer, but they’re definitely coming in more and more as the weeks go by,” said Dazzan, who added that he’s received 25 percent more inquiries for winter rentals than in previous years.

New Yorkers, he said, generally prefer hotel-style furnished rentals. But the majority of Malibu rentals are “more funky beach houses,” with not many “immaculate designer” homes available. So far, tenants have been drawn to spreads like 24380 Malibu Road, which an oceanfront master suite and a roof-level deck, all for the asking price of $125,000/month.

“The majority of people are looking for the same product and there’s only a finite number of those products that exist,” she said, adding that these houses — known for open layouts — need to have spaces for both children and adults to learn and work in peace. “There’s a lot of demand and not a whole lot of supply.”

In the Hamptons, which has long had a defined high season from Memorial Day to Labor Day, the shift is from a summer-rental market to a year-round one. City parents are still looking to move out east from September through June to enroll their children in local schools — or settle in a less-dense spot for virtual learning.

“I have never, ever seen it like this,” said Brown Harris Stevens broker Andrea Ackerman.

The rush to find a home for the academic year, Ackerman said, has resulted in owners hiking rates to previously unheard-of levels for fall and winter.

“They’re putting very high prices on the off-season because they know people will pay to be here,” said Ackerman, adding that many landlords are putting their places on the market for the first time because it’s so lucrative to rent.

For most, though, renting a winter house isn’t a permanent move.

“We love [New York City], and will definitely be back,” said Marcus. “But if we don’t have to bear a possible snowstorm, that is a win.”

Housing Market and The Economic Recession: A Look into 2023 Real Estate
Why does the US think it’s OK to try and RULE the WORLD?!? #shorts
Are you ready to buy your next real estate?
Best Investing Strategies: Real Estate vs Stocks
Housing Market: Will 2023 Be Another 2008 For Real Estate Investors?